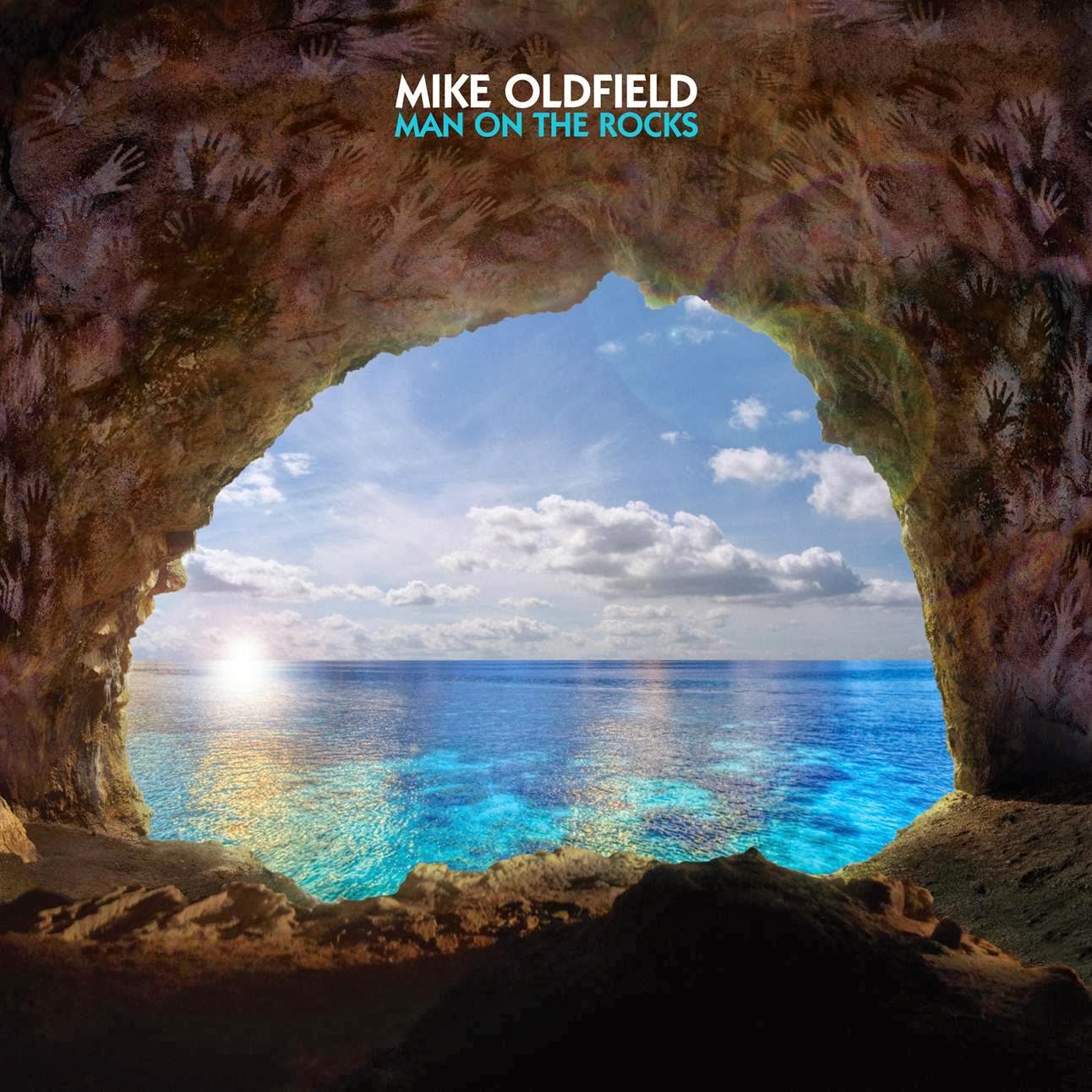 The upcoming 25th album "Man on the Rocks" with Mike Oldfield was produced by Stephen Lipson together with Oldfield. The album features bassist Leland Sklar, drummer John Robinson, keyboardist Matt Rollings, guitarist Michael Thompson and singer Luke Spiller together with Oldfield himself on guitar. The backing tracks were recorded during June 2013 in Studio D of Village Studios, Los Angeles with producer Steve Lipson; Oldfield participated in these sessions via Skype. Oldfield has also recorded part of the album in his home studio in the Bahamas.

The working title for the album had been Rock. The piece "Irene" is inspired by Hurricane Irene which hit the Bahamas in 2011. The final track is a cover of William McDowell's gospel piece "I Give Myself Away". Luke Spiller is the singer of another of Virgin EMI's British artists, The Struts.

The album marks a return of Oldfield to a Virgin branded label since leaving Virgin Records in the 1990s, through the merger of Mercury Records UK and Virgin Records after Universal Music's purchase of EMI.

The two CD Deluxe Edition contains the album and a second instrumental disc. In the UK the boxed set will be available exclusively through mikeoldfieldofficial.com - this includes the content from the Deluxe Edition as well as Oldfield's demos of the songs and 4 alternate mixes of songs. The boxed set will also include a 16-page CD size booklet, four art cards and a certificate of authenticity.

Michael Gordon "Mike" Oldfield (born 15 May 1953) is an English musician and composer whose work blends progressive rock with world, folk, classical, electronic, ambient, New Age and, more recently, dance music. It is often elaborate and complex in nature. He is best known for his 1973 album Tubular Bells – which launched Virgin Records and became a hit after its opening was used as the theme for the film The Exorcist – and for his 1983 hit single "Moonlight Shadow". He is also known for his hit rendition of the Christmas piece "In Dulci Jubilo". 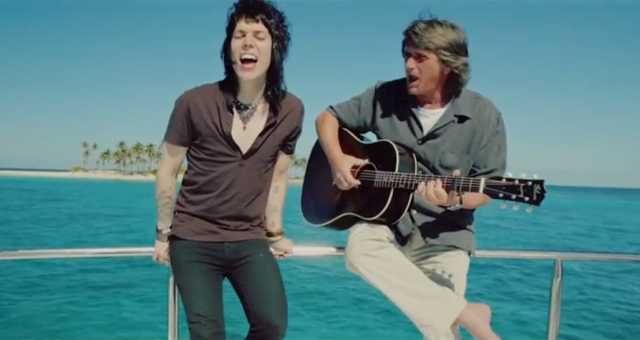 Todays tune "Sailing" is the first single taken from the upcoming twenty-fifth studio album "Man On The Rocks", due to be released on 3 March 2014. "Sailing" was a record of the week on BBC Radio 2 during the first week of February. The music video for "Sailing" was released on YouTube on 8 February. The video features Oldfield and Spiller in The Bahamas on a beach, a boat and in Oldfield's studio there.