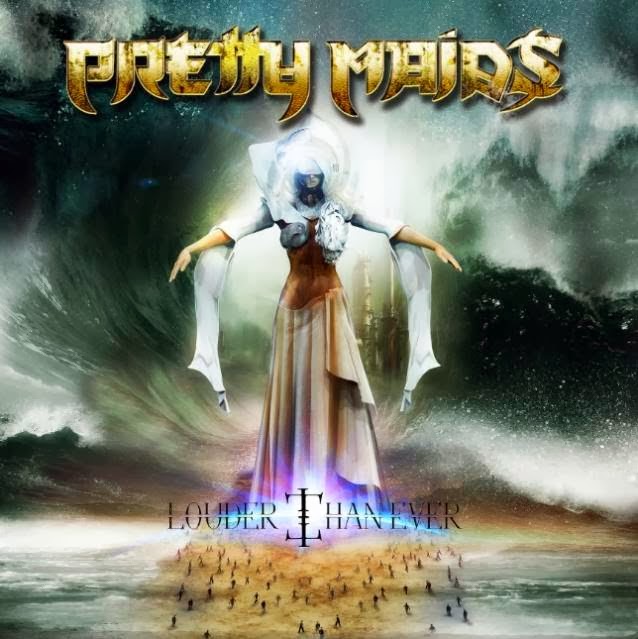 The Danish rockers Pretty Maids have released a new video "Nuclear Boomerang" that is taken from the upcoming album "Louder Than Ever, set to release March 21st 2014

After celebrating their 30th Anniversary as a band and the release of their latest monumental release "Motherland", the Danish melodic hard rockers are serving the fans with "Louder Than Ever". This is not a completely new album but consists of eight re-recorded classic songs from the 1995 - 2006 era plus four brand new songs specially written for this record and a special bonus DVD including archive footage from the 80's, brand new interviews and plenty of cool material for the fans!

"The reason for doing this project is to give those songs a different spin with the band and producer we have now" explains singer Ronnie Atkins. It is an in-between album until the band completes the next studio album with new tunes". 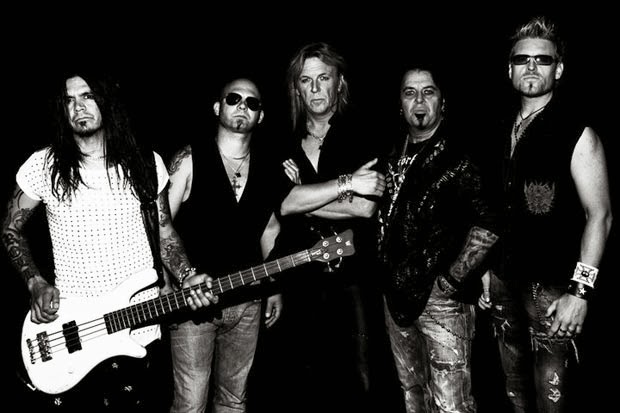 Pretty Maids are a Danish hard rock/heavy metal band from Horsens, Denmark. Formed in 1981 by Ronnie Atkins and Ken Hammer, their sound and music can be described as classic guitar-laden heavy rock with a strong emphasis on melodic elements like vocals and keyboards.

Over the years, Pretty Maids have sold hundreds of thousands of records, but have never broken through in a major way, except in Japan during the 1990s. They have supported well known bands as Black Sabbath, Whitesnake, Deep Purple, Alice Cooper, and Saxon, and were also featured at the 1987 German version of Monsters of Rock, where Metallica headlined along with Deep Purple.

After a prolonged international touring hiatus before the release of the 2006 Wake Up To The Real World album, the band have every year since been touring their primary markets of Denmark, Sweden, Germany, and Spain.

Todays tune "Nuclear Boomerang" is taken from the upcoming 13th studio album Louder Than Ever.