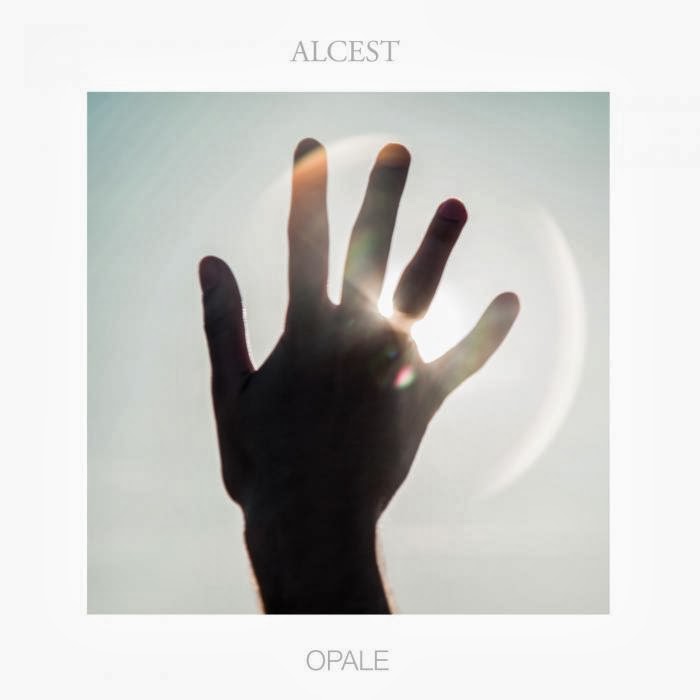 Alcest is a French shoegaze band from Bagnols-sur-Cèze, France, founded and led by Neige (Stéphane Paut).

It began in 2000 as a black metal solo project by Neige, soon a trio, but following the release of their first demo in 2001, band members Aegnor and Argoth left the band, leaving Neige as the sole member. This marked a change in style, as Alcest's subsequent releases have more often been described as shoegazing mixing numerous rock and metal influences, including black metal and post-metal. In 2009 the ex-Peste Noire's drummer Winterhalter (now in Les Discrets) joined Alcest's studio line-up, after eight years with Neige as the sole full time member. Since its creation, Alcest has released four studio albums. 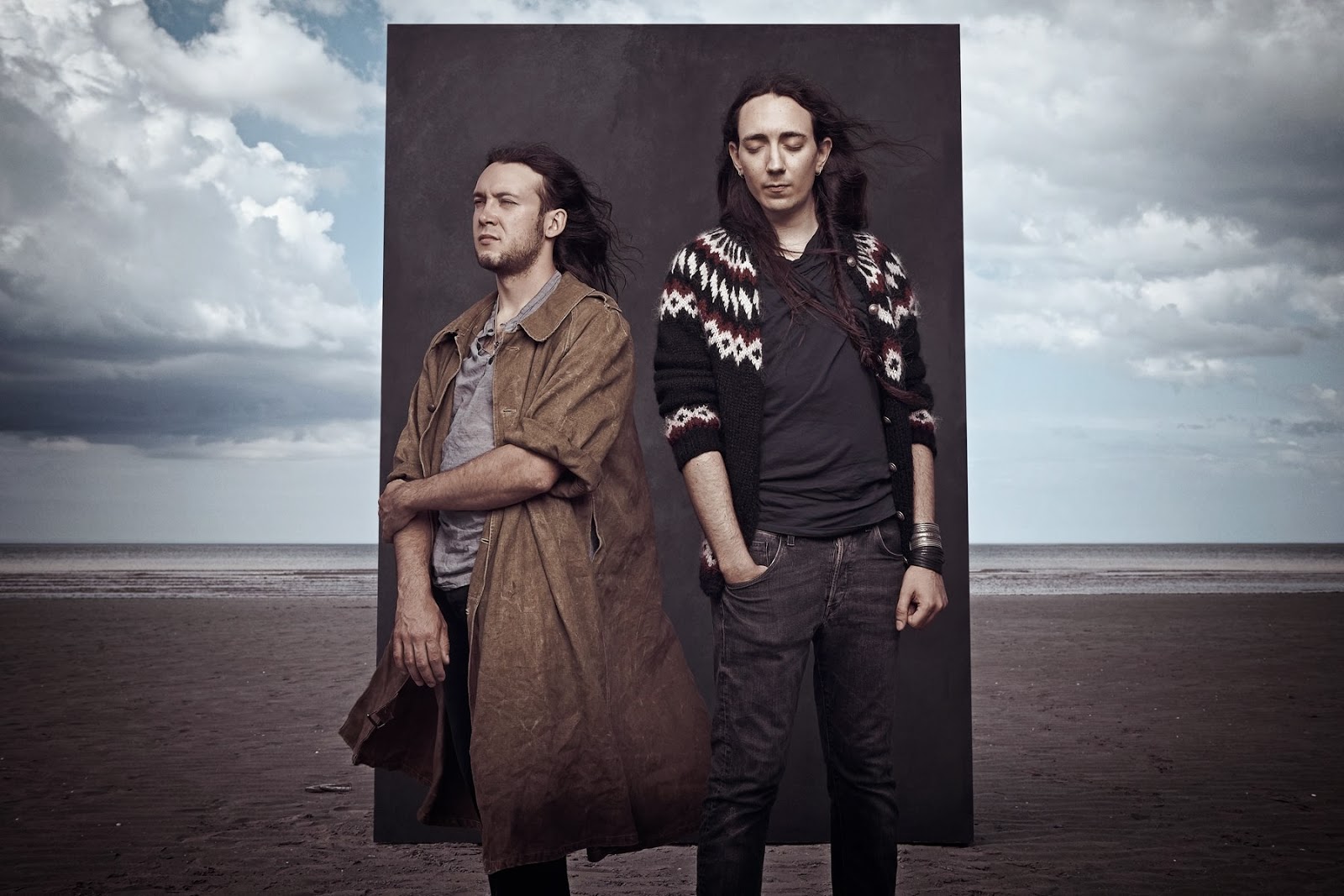 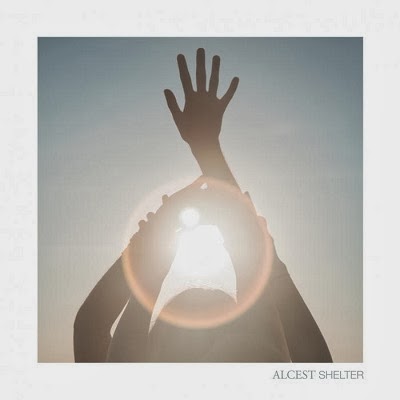 Todays tune "Opale" is taken from the fourth studio Shelter, which was released on January 17, 2014