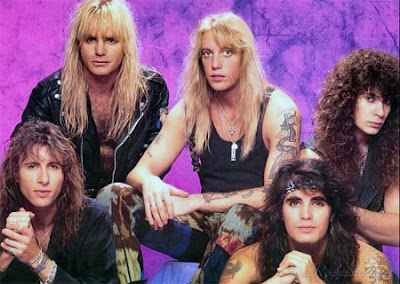 Warrant is an American glam metal band from Hollywood, California that experienced success in the late 1980s and early 1990s with two multi-platinum albums. Todays tune "Heaven" is a old school power ballad, it was released in 1989 as the second single from Warrant's debut album Dirty Rotten Filthy Stinking Rich. The song was Warrant's most successful single, reaching #2 on the Billboard Hot 100 and #3 on the Mainstream Rock Tracks chart, and spawned a popular video starring top Scottish model, Tracy Allan. 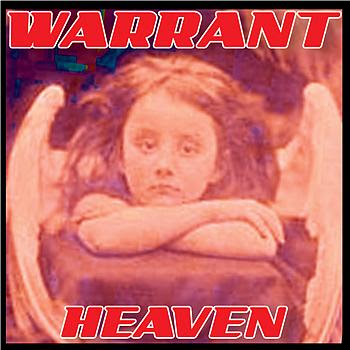 The song "Heaven" was re done in 1999 on the Greatest & Latest album The song was used in Tool Academy's series finale.