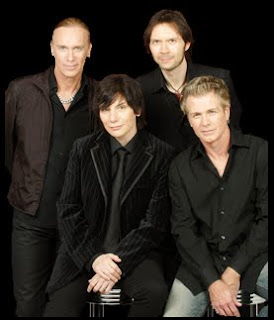 Mr Big, do u remember those guys?
Im sure u all remember the ballad "To Be with You"
one of their major commercial breakthrough.
These guys can do harder rock as u will hear in this comming tune.

Mr Big is a hard rock group that formed in 1988.
The band is a quartet composed of Eric Martin (vocals),
Paul Gilbert (guitar), Billy Sheehan (bass), and Pat Torpey (drums)

Here is an older picture of them. 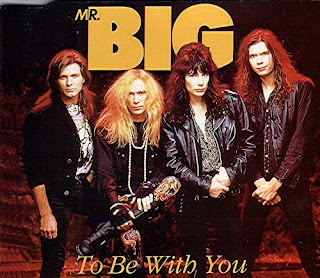 They are comming to Stockholm on the 9th of September
they will be doing a gig at Berns a very old nice place.
(Same as Teddybears Stockholm preformed at).

So I wanted to do a reminder here :)