Queen - Who Wants to Live Forever 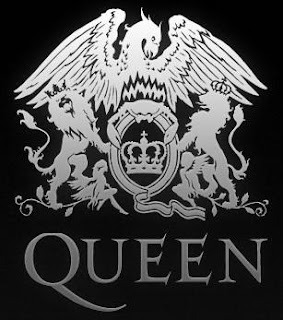 Like yesterday Im in the flashback mood :)
But now to something completely diffrent than yesterday..Cough...

QUEEN!
One of my favorites as a youth,
although it was earlier stuff than this tune.


They were formed in London in 1970.
Since Mercury's death and Deacon's retirement,
May and Taylor have performed infrequently together
at special events and programmes as members of other ensembles.
Between 2004 to 2009 the duo collaborated with Paul Rodgers,
under the name Queen + Paul Rodgers.
They did an album in 2008 called "The Cosmos Rocks"
But then in 2009 they splitted up, but its not
totally ruled out that they gonna play once again. 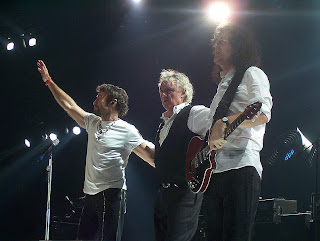 A rumour went around that George Michael should
sing with them after Mercury´s death but he only did a
live version of "Somebody to Love" what I know.