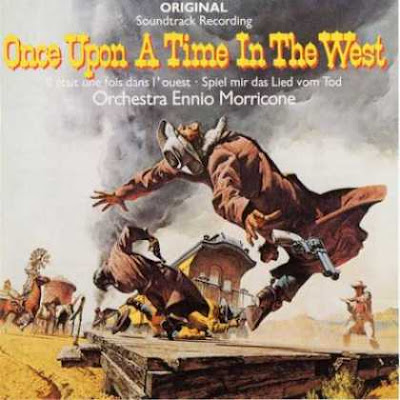 The music was written by Ennio Morricone (born November 10, 1928), is an Italian award winning composer and conductor. He has composed and arranged scores for more than 500 film and television productions. Morricone is considered as one of the most influential film composers since the late 1950s.