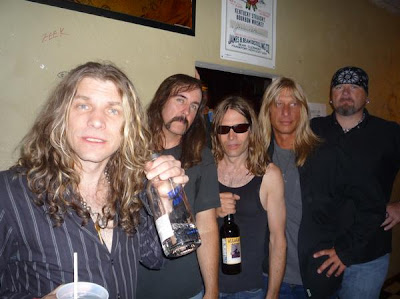 Trouble is an American doom metal band noted as one of the pioneers of their genre, alongside bands such as Candlemass and Saint Vitus. Trouble's music lies with a traditional doom metal style, although their later albums showcase a more stoner-metal oriented style.The band could best be described as combining the riffs and tempos of Black Sabbath with the twin guitar attack of Judas Priest.

Trouble disbanded in 1996, but reformed six years later to release its seventh studio album on Escapi Music.
The nucleus of the band have been vocalist Eric Wagner (replaced as of late by Kory Clarke, ex Warrior Soul), guitarists Rick Wartell and Bruce Franklin, and drummer Jeff Olson. 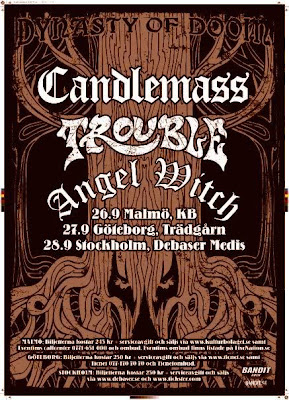 Trouble's performed yesterday at Debaser Medis/Stockholm Sweden as part of "Dynasty Of Doom" This is a classic band, that really notice, well played rock doom with a nice vocal of Kory Clarke, even if it sounded a little overstrain, but not bad at all, have been listen to their live album thats recorded not long ago and it sounded much as this so i think he is a good replacement for Eric. Great tunes, very old school. I think this was the first time i saw this band live and they did a good job. 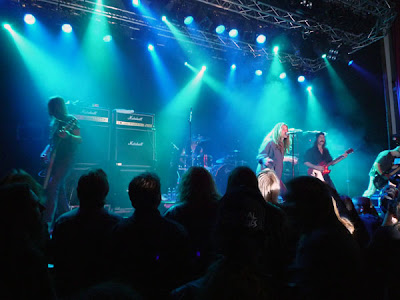 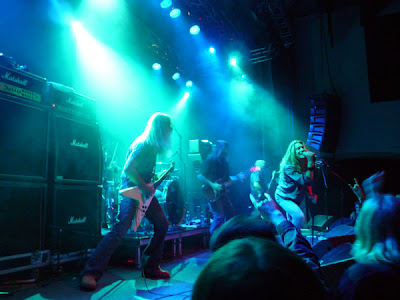 Todays tune is the title track from their sixth album "Plastic Green Head", released in 1995.
This video is with Eric, couldn't find a decent one with Kory. Enjoy!