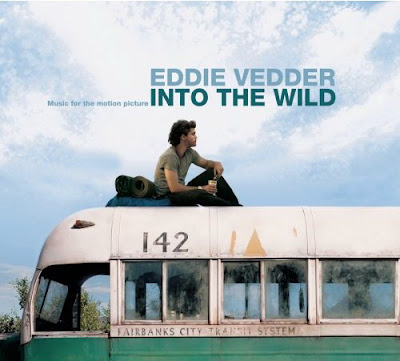 Eddie Vedder (born Edward Louis Severson III on December 23, 1964 in Evanston, Illinois) is an American musician who serves as the lead singer for the rock band Pearl Jam. Vedder left the Southern California music scene and moved to Seattle, Washington in 1990 to join Pearl Jam where he rose to fame amid the grunge movement of the early 1990s. In 2007, Vedder released his first solo album in the form of the soundtrack for the film Into the Wild.

Its based on a true story. After graduating from Emory University in 1992, top student and athlete Christopher McCandless (Emile Hirsch) abandoned his possessions, gave his entire $24,000 savings account to charity and hitchhiked to Alaska to live in the wilderness. Along the way, Christopher encounters a series of characters who shape his life.
The movie was directed by Sean Penn.

Every once in a while when I listen to a tune I can really sense the emotional feelings with the lyrics or the rhythms.
That usually make me wanna listened to it countless of times. This was a tune exactly like that, its very powerful in it own means and touches deeply. The tune is called "Society" by Jerry Hannan & Eddie Vedder. The tune is written by Jerry Hannan for the movie and performed by Eddie Vedder. So today we do a double, both versions of this wonderful tune.
Witch one do you like best ? 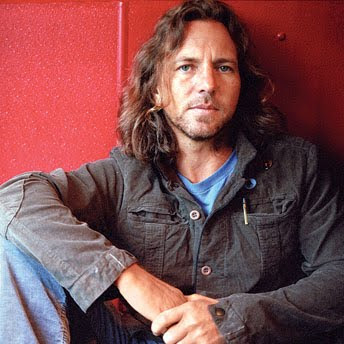 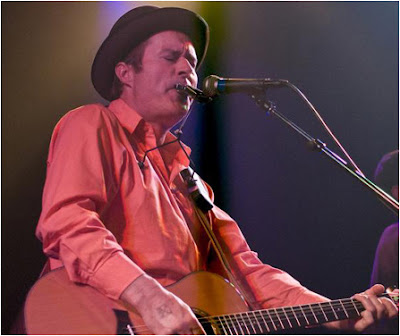