The Raveonettes - The End 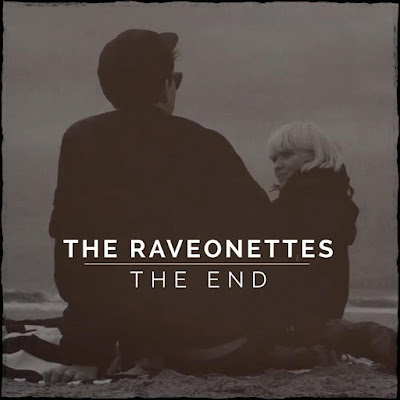 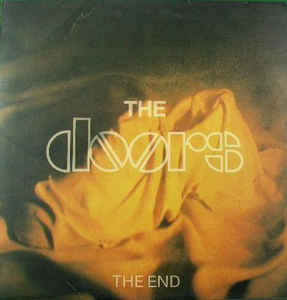 "The End" is an epic song by the American rock band THE DOORS. Lead singer Jim Morrison initially wrote the lyrics about his break up with his girlfriend Mary Werbelow, but it evolved through months of performances at the Whisky a Go Go into a much longer song. THE DOORS recorded a nearly 12-minute version for their self-titled debut album, which was released on January 4, 1967. 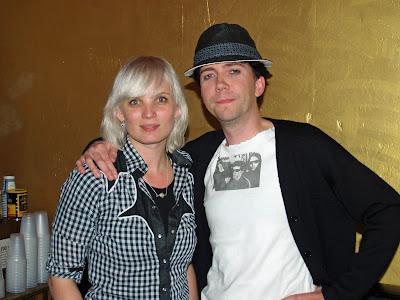 Today's version is by the Danish indie rock duo THE RAVEONETTES, consisting of Sune Rose Wagner on guitar, instruments and vocals, and Sharin Foo on bass, guitar and vocals. Their music is characterized by close two-part vocal harmonies inspired by THE EVERLY BROTHERS coupled with hard-edged electric guitar overlaid with liberal doses of noise. Their songs juxtapose the structural and chordal simplicity of 1950s and 1960s rock with intense electric instrumentation, driving beats, and often dark lyrical content (e.g., crime, drugs, murder, suicide, love, lust, and betrayal), similar to another of the band's influences, THE VELVET UNDERGROUND. 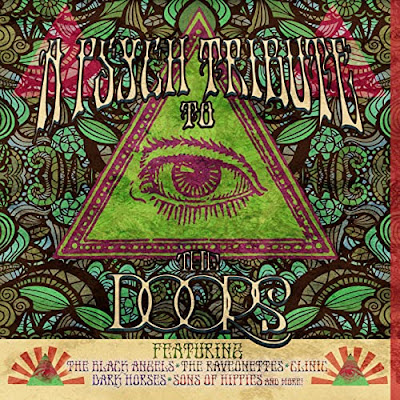 Today's tune "The End", by THE RAVEONETTES can be found on the compilation album "A Psych Tribute To The Doors". Features performances by THE BLACK ANGELS, THE RAVEONETTES, CLINIC, PSYCHIC ILLS, SONS OF HIPPIES, ELEPHANT STONE and more!

Listen to ”The Raveonettes - The End" on Spotify!