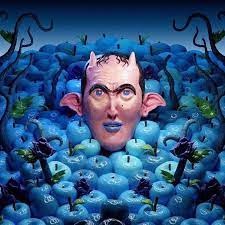 SQUID is an English post-punk band from Brighton, England. They are currently based in London. Squid released their debut EP on Speedy Wunderground, Town Centre, in 2019 and have since released four singles on Warp Records. Their debut album, "Bright Green Field", was released by Warp Records on 7 May 2021. 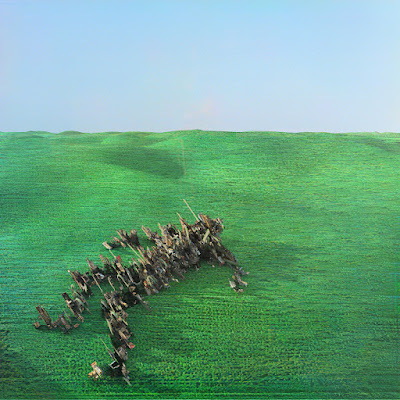 Taking advantage of lockdown, the band spend most of 2020 recording what would be their debut full length album, "Bright Green Field", again working with producer Dan Carey. The album was released on 7 May 2021 and was promoted by three singles, "Narrator", "Paddling" and "Pamphlets". It was well received by critics. 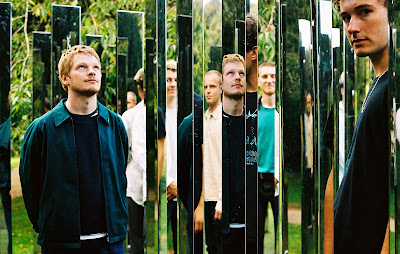 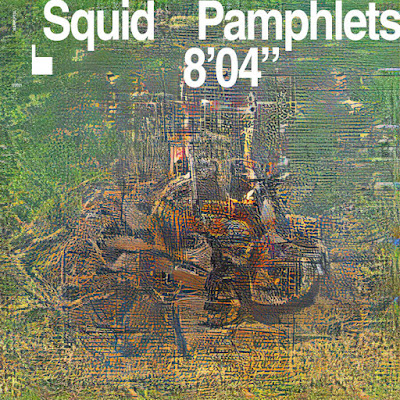 “The video for "Pamphlets" is a meditation on the feeling of being unfit, unlovable, not compatible and the manic anxiety and stress that this results in. I wanted to explore a state of mind that I have found myself in many times, of fearing to go outside and being confronted with everything that one cannot love about themselves.

Rooted in trauma that is as personal as it is always connected to society at large, harmful self-images are incredibly hard to escape. The fear of being rejected for the ways one is marked as different and perceived as such, manifested in the presence and gaze of others, becomes the way we see ourselves. We internalize the rejection that we are subjected to. As a result, there is the urge to hide away, suppress and judge whatever it is that we have been taught to hate. Thus detaching from the self and thereby detaching from others.

This is a video that relates to my own experiences as well as it is a solidarisation with everyone that has been made to feel this way.” Raman Djafari

Listen to ”Squid - Pamphlets" on Spotify!