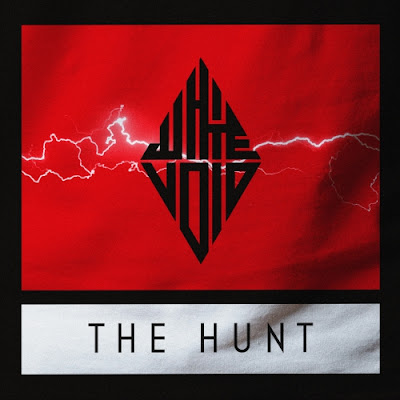 Thursday, time for a cover. "The Hunt" is a tune by British rock band NEW MODEL ARMY. It was released on the third studio album "The Ghost Ff Cain" in 1986, the album propelled the band to the forefront of the alternative rock scene in the 1980s. Not least thanks to the widely acclaimed underground hit song, "51st State", which is the only song by the band to date to feature lyrics not written by the band themselves; the lyrics were written by Ashley Cartwright of The Shakes. 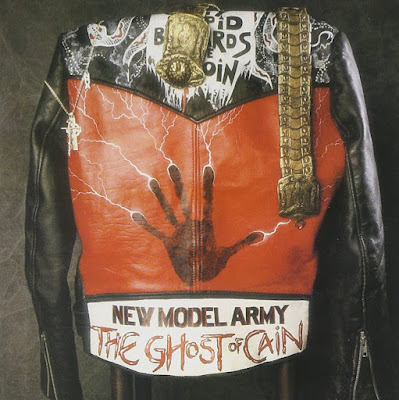 It was the first album to feature new bassist, Jason 'Moose' Harris. It also features former Nine Below Zero member Mark Feltham as a guest musician on harmonica on songs "Poison Street" and "Ballad".

Brazilian thrash metal band SEPULTURA covered the song "The Hunt" on their 1993 album, "Chaos A.D.". Today's version is made by the Norwegian band WHITE VOID, led by Lars NEDLAND the keyboardist and vocalist of progressive metal bands BORNAGAR, SOLEFALD, and AGE OF SILENCE. He recruited Tobias SOLBAKK from IHSAHN on drums, Vegard KUMMEN on bass, and Elvin MARUM on guitars. 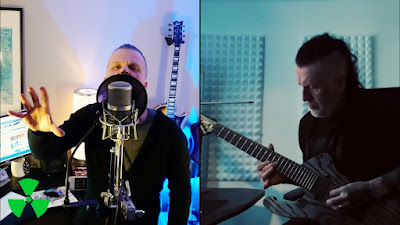 Today's tune "The Hunt" by WHITE VOID, here with a Video where they do a cover version of this classic NEW MODEL ARMY track featuring Greg Mackintosh from PARADISE LOST as guest on lead guitar. Enjoy!

Listen to ”White Void - The Hunt" on Spotify!