The Hellacopters - Eyes Of Oblivion 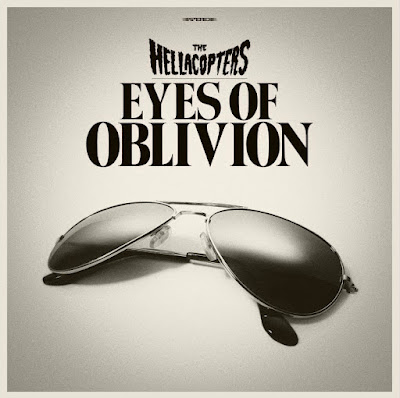 Swedish high-energy rock and rollers THE HELLACOPTERS will release a new studio album, "Eyes Of Oblivion", on April 1 via Nuclear Blast. It's with a big welcome back I spin the latest title tune. "Eyes Of Oblivion" will mark their first full-length collection of new material since 2008's "Head Off". 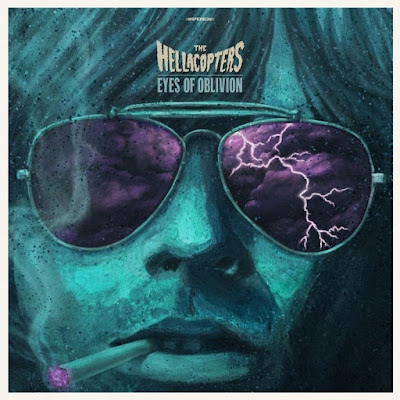 Nicke Andersson the guitarist/vocalist states: "The album has 10 songs, and although it's obviously not easy to be objective at all, I think musically it sums up everything we've touched upon from the start in 1994 up until now. Some of the songs date back as far as 10 years or more, and some were written more recently. It's rock and roll played with high energy, so for lack of a better term, I say high-energy rock and roll. You could say it sounds like THE BEATLES meets JUDAS PRIEST or LYNYRD SKYNYRD meets the RAMONES but the best way to describe this album is that it sounds like THE HELLACOPTERS today." 2022 will now mark an exciting new chapter in the history of THE HELLACOPTERS, with an album that sums up what the band delivers like no other: soulful and energetic rock’n’roll!

THE HELLACOPTERS are a Swedish garage rock band that was formed in 1994 by Nicke Andersson (vocals and guitar), Andreas Tyrone "Dregen" Svensson (guitar), Kenny Håkansson (bass) and Robert Eriksson (drums). 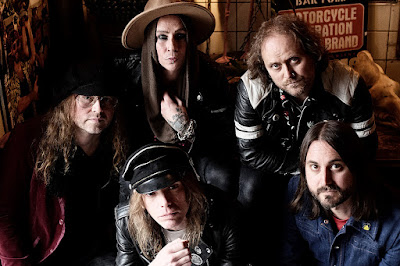 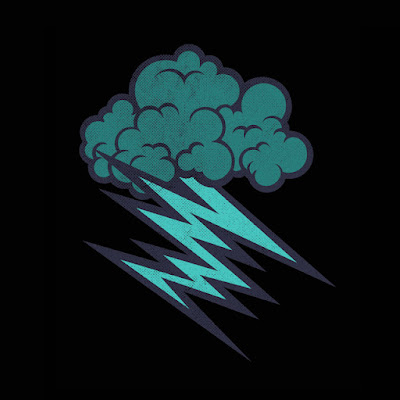 Today's tune "Eyes Of Oblivion" is the title track from the upcoming album, enjoy!

Listen to ”The Hellacopters - Eyes Of Oblivion" on Spotify!