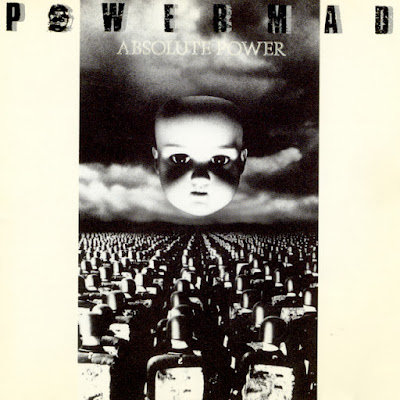 POWERMAD is an American speed metal band, formed in Minneapolis in 1984. The group has been called an "innovative and often forgotten speed metal band...who infused progressive metal styles and European styles into abstract American speed metal." The band's intricate riff formulations were heavily influenced by thrash metal acts like METALLICA and TESTAMENT. Vocalist Joel DuBay's singing is easily recognizable with his mixture of singing and high screams. 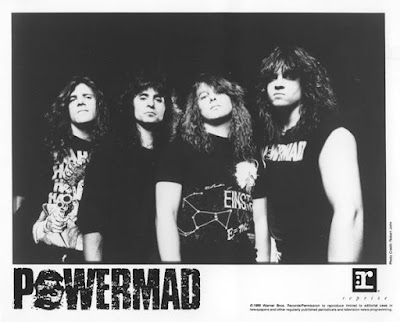 Their first and only full-length album until 2015, "Absolute Power", was released in 1989. Other than a US tour opening for OVERKILL, a video featured on MTV of their single "Nice Dreams" and a cameo appearance in the David Lynch film "Wild at Heart" (where they go from playing their own music to Elvis Presley's with Nicolas Cage singing), POWERMAD never achieved notable commercial success. Their releases in the 1980s, however, were critically acclaimed and are considered collectors items today by fans of thrash and speed metal music.