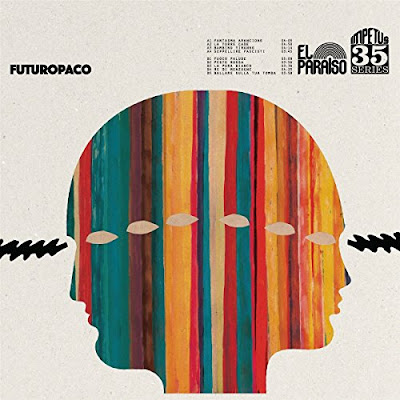 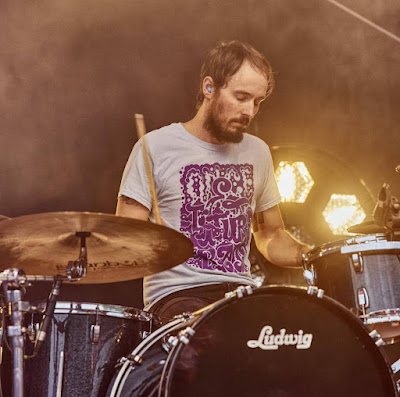 Justin Pinkerton, from Oakland, California, is the one-man army behind the opaque merge of seemingly different forces: from mad fuzz guitar breakdowns à la Morricone at his most intense, to the syncopated drum learnings of Can’s Jaki Liebezeit, Justin weaves a blanket of sound that’s simply loaded with deep vibes: From heavily modulate Moog synths, gentle glockenspiel through amplified echo-perplexion. You almost forget that Justin’s main instrument is actually the drums - if it wasn’t for the superb loaded-yet-understated grooves tying everything together in an intricate tangle.

With a background as drummer & composer in famed psych-rockers GOLDEN VOID (Thrill Jockey), Justin also works as a full time film composer for library and commercial music. FUTUROPACO is the meeting between his two passions: It’s a vivid sonic dream where abstraction melts with the strict, focused approach of cinematic cues. It almost makes you forget the murky future of America these days, which was the catalyst for this album and it’s title. Imminent dystopia never felt this grounded, bright and uplifting. Freedom Fuzz!