The Halo Effect - Feel What I Believe 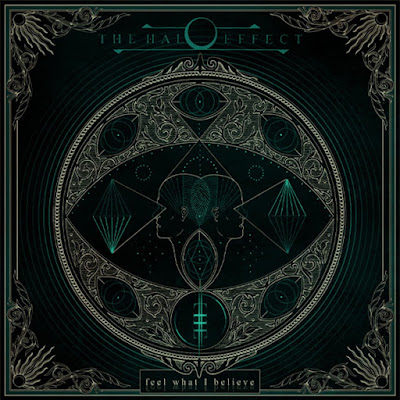 THE HALO EFFECT, the new project featuring five former members of the Swedish metal band IN FLAMES and DARK TRANQUILLITY. — Jesper Strömblad (guitar), Daniel Svensson (drums), Peter Iwers (bass), Niclas Engelin (guitar) and Mikael Stanne (vocals) — has released its second single, “Feel What I Believe”. The track, the official music video for which can be seen below. 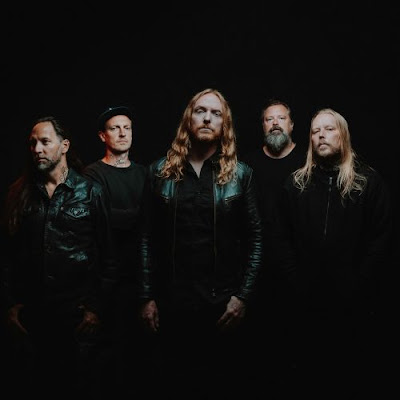 The song is basically about how it felt growing up and discovering extreme metal in our late teens. Delving into something that was both frightening and alluring at the same time. And having that as the sole focus as you started playing in a band and in essence decided who you wanted to be. That confidence and laser focus is what still fascinates me I love that this somehow endured over the years. This is basically us at 19 screaming "How don't you understand this?". And even if people around us didn't get it at the time at least they could see our passion for it and that's what this song is about.

The video is also reminiscent of the videos we saw growing up. A bunch of long haired people in an abandoned warehouse playing loud music while trying to look cool basically. What we did here though is bring it to another level thanks to Theo Gabay and his amazing team. I love that it captures the vibe of us playing and really enjoying what we do. Also it looks spectacular. 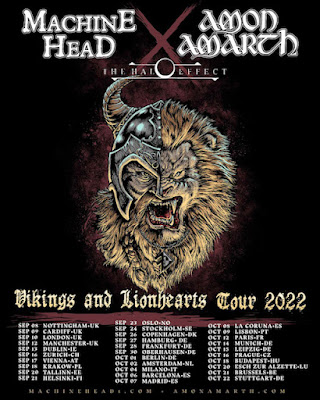 The band have also announced their first ever tour, accompanying Swedish death metal berserkers AMON AMARTH and US thrashers MACHINE HEAD on 31 dates throughout Europe and the UK. See the dates below.

The band comments: “We could not be more excited to partner with Cobra Agency for our first tour of Europe together with metal giants AMON AMARTH and MACHINE HEAD. Working together with people who are passionate about the road, the crews, the bands and the fans means a lot to us and doing this together is something we very much look forward to. See you in Sept/Oct!“

Today's tune "Feel What I Believe" taken from the upcoming album, due later in the year via Nuclear Blast.

Listen to ”The Halo Effect - Feel What I Believe" on Spotify!