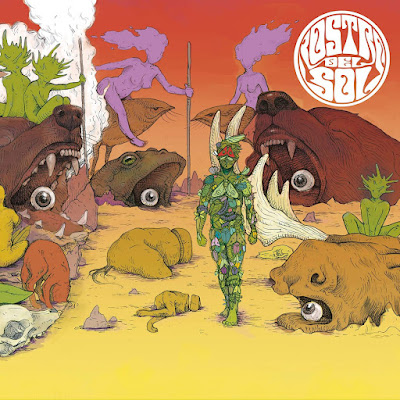 The debut Album from Mexico City's ROSTRO DEL SO, is a musical collage of Blues, Jazz, Funk, Progressive and Psych rock from the golden eras of the 60's and 70's, which offers unexpected moments, developed trough diverse sonorities & intensities as the music goes on, each song is intended to tell a history on it's own, just listen and set your imagination free to find the essence inside

The album was recorded between 2019 - 2020, in Rec On Studios on Mexico city, the recording & mixing engineer was Jorge Trejo, and mastering goes by Juan Puget, the insane artwork comes from the Spanish Illustrator Elena Ibañez, and it's an ideollogical collaboration, where they told the artist a few references and gave her the freedom to express whatever she felt inspired by listening to ROSTRO DEL SOL music. 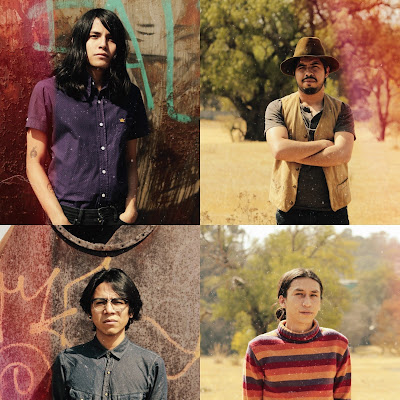 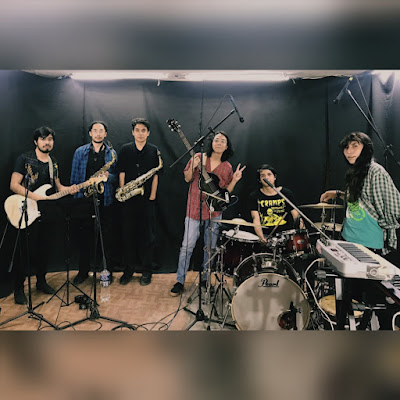 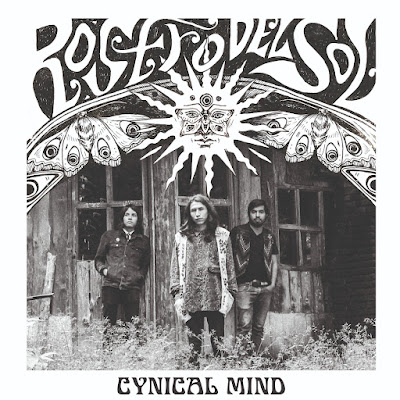