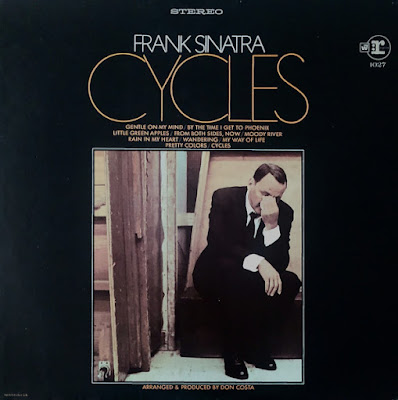 "Cycles" is a studio album by American singer Frank Sinatra, released in 1968. 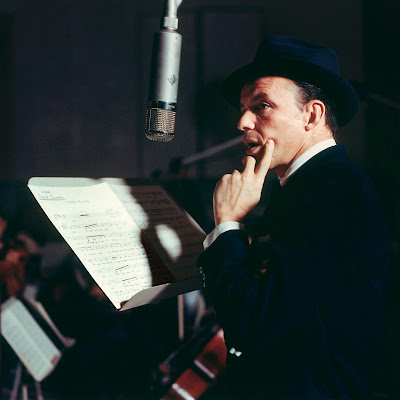 Released just before Christmas in 1968, there was a ten-month gap between the release of Francis A. & Edward K. and this album, which was the longest period in Sinatra's Reprise years in which he did not commercially record music (barring his contributions to The Sinatra Family Wish You a Merry Christmas).

Sinatra sang a variety of folk-rock oriented songs, including Judy Collins' hit "Both Sides Now" (written by Joni Mitchell) and the Glen Campbell hits "Gentle on My Mind" (written by John Hartford) and "By the Time I Get to Phoenix" (written by Jimmy Webb). The title song was released as a single, reaching #23 on the Billboard Hot 100 chart and #2 on the Easy Listening chart, while the album peaked at #18 on the Billboard 200 chart. 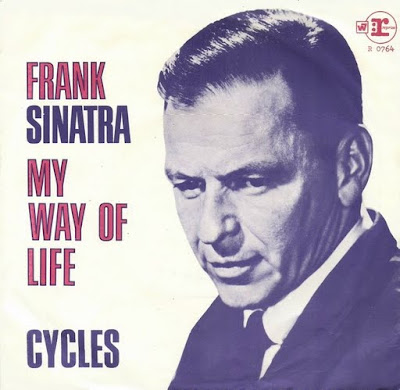 Today's tune "Cycles", the title tune from the album, the song was written by (Gayle Caldwell), the song is a really beautiful piece where Franks' voice really dig deep into your heart, enjoy!