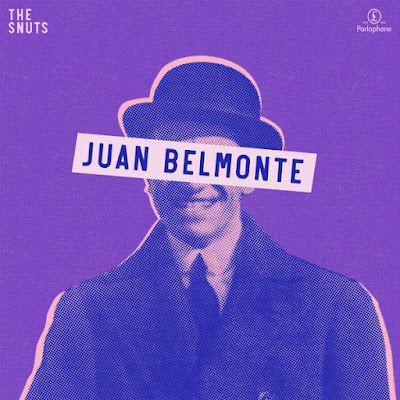 Scottish 4-piece THE SNUTS have been on the rise recently, with their newest album they have recived alot of play time on the radio and spotify where the tune popped up after a record that I was listning the other day. Sometimes the follow up tunes are intressting and fun to hear.

The tune I heard was the catchy "Juan Belmonte" which gets stuck in your head. Great groove, a nice vocals, check it out below. 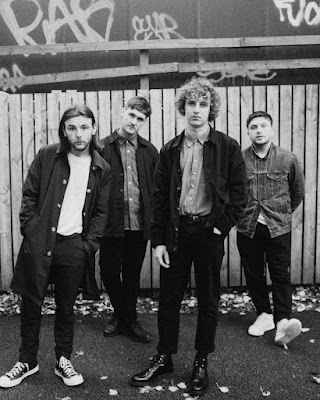 THE SNUTS are a Scottish indie rock band formed in 2015, originating from West Lothian, Scotland. They have performed across the United Kingdom and Ireland. The band consists of Jack Cochrane (vocals and guitar), Joe McGillveray (guitar), Callum '29' Wilson (bass) and Jordan 'Joko' Mackay (drums) and was formed when the members were in school. 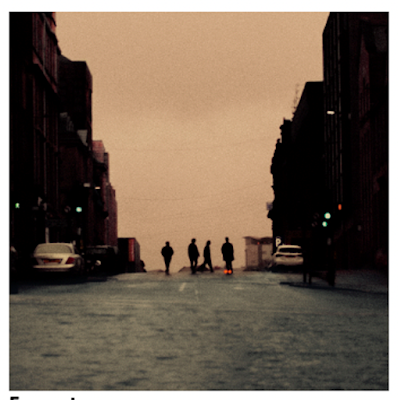 Listen to ”The Snuts - Juan Belmonte" on Spotify!