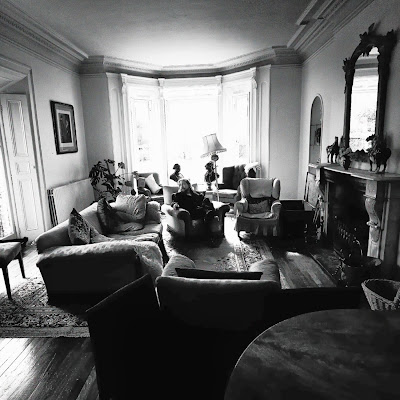 Between 17 October and 22 November where I on the road with Lars Winnerbäck, a journey in character of sound, my task during this trip was to hang the speakers and everything that goes with it. Very educative, lots of new, nerdy data is loaded into the data base, things you can take advantage of in future jobs, sounds is fun. And I can only thank my sound colleagues for that, thanks for a new experience guys. Also got to play tour dad for the entire crazy tour staff and the local staff who showed up at every town that would lend a helping hand to construct and tear of various items that was included in a touring production. 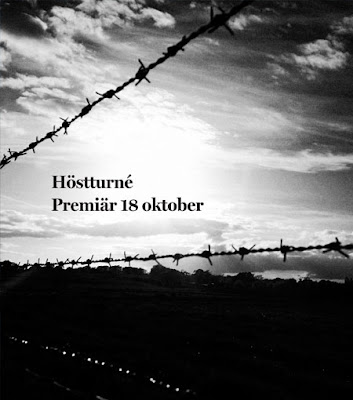 There's lots to tell, but then it would probably be a whole book ... haha​​. But there is a saying, what happens on tour stays on tour.

Anyway I will share some pictures, as they say a picture says more than thousands words and of course some music from the boss.

First a pile of Live pictures from the road 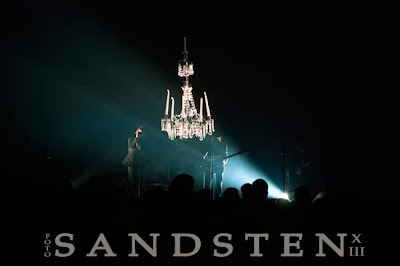 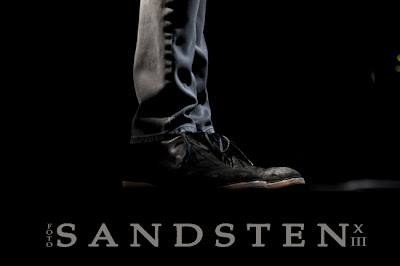 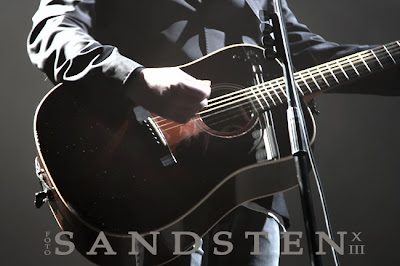 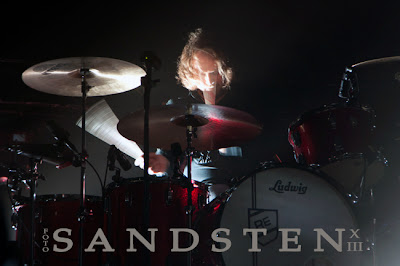 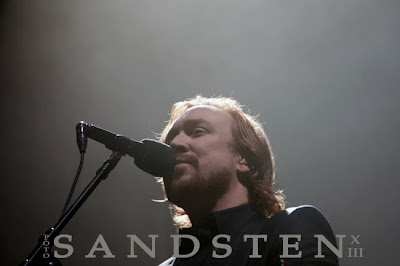 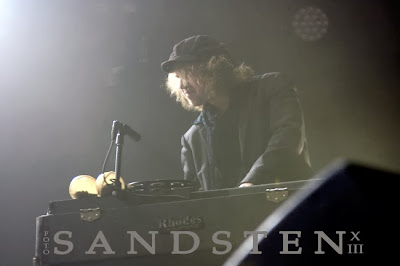 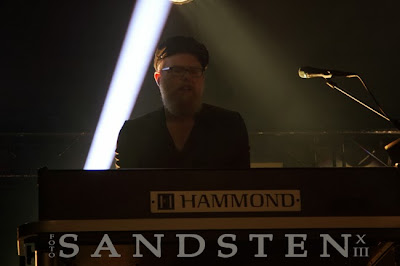 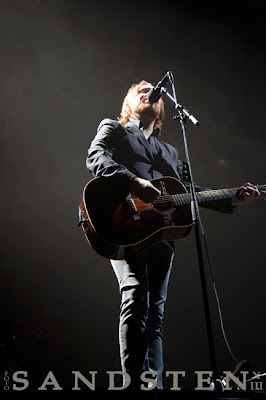 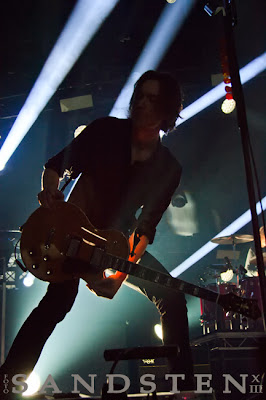 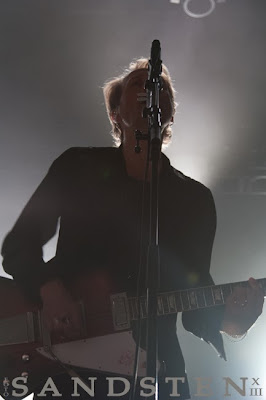 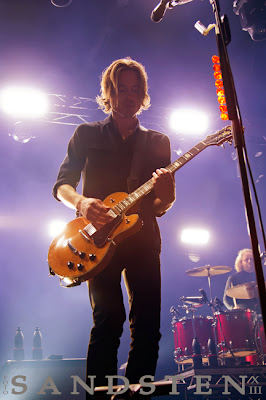 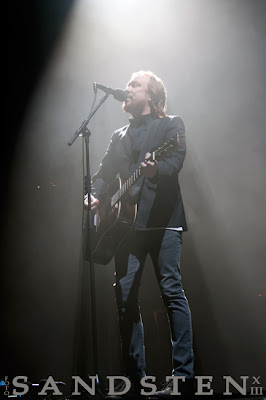 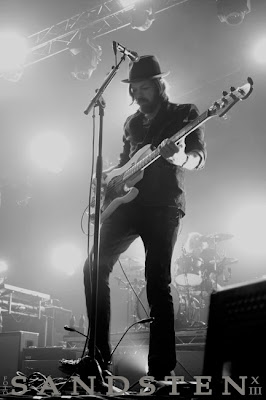 Here is a pile of the gang…


Todays tune ”Utkast Till Ett Brev” is a single taken from the latest album Hosianna, the single was released as a digital single August 24, 2013 and in physical form 9 September on vinyl EP. The vinyl was sold exclusively on tour and were pressed in 1000 copies.