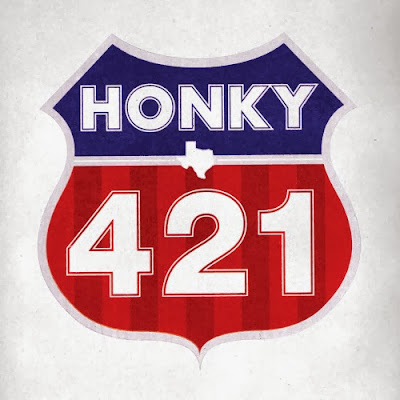 When you think of Texas, what comes to mind? Big skies? Big trucks? Big Guys? Big Hamburgers? Hot women with big… uh, well… big hair? Everything, as they say, is bigger in Texas… And that what ain’t bigger is more bizarre. After all, in a state that refers to itself as a republic… things can get pretty skewed. 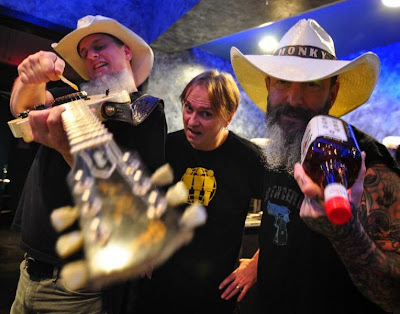 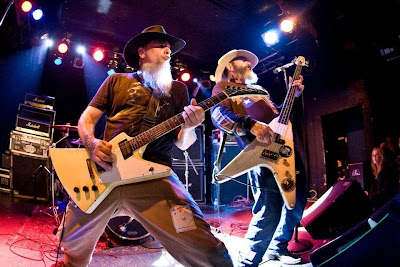 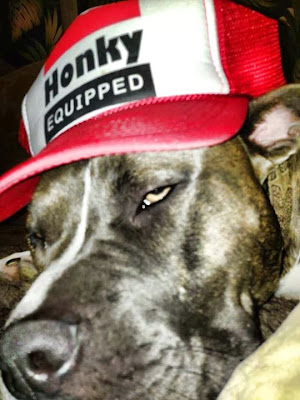 Todays tune "WFO" is a single taken off of the album 421. The album is co-written and co-produced by Pinkus and Landgraf at Willie Nelson’s famed Pedernales studio and mixed by Butthole Surfer Paul Leary (U2, Meat Puppets, Sublime) with mastering duties being handled by Brian “BIG BASS” Gardner ( Micheal Jackson, NWA, Eminem, the Band, Alice Cooper).

Sorry no Spotify yet on this!