Moloken - The Titan Above Us 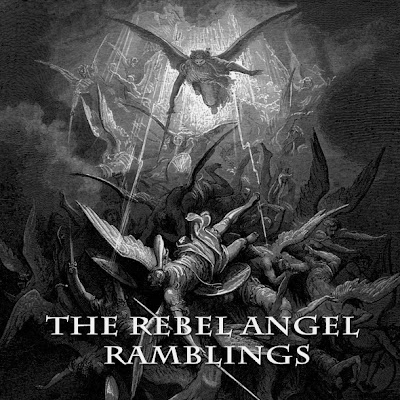 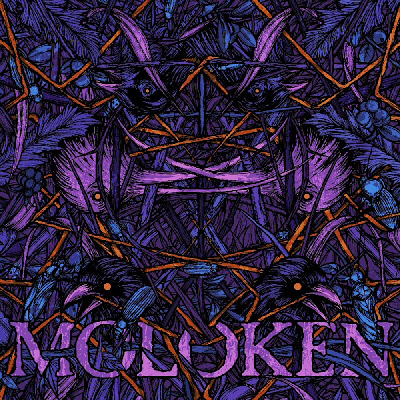 Imagine: darkness.
Utter, complete, mindnumbing darkness.
It's quite difficult, is it not?
Personally, I end up with a feeling rather than pictures in my imagination, feelings of being small. Insignificant. Exposed.
At least if I imagine that utter darkness with no hope of light, no hope of dawn on the horizon.
Perhaps this is what we call Black November in Sweden?

This is the third post in a series of five, celebrating the darkness that is the Swedish month of November with fitting music to accompany the darkness. All posts are made by Chief Rebel Angel, as guestposts, and the general idea is simple.
1) Find music that is fitting for this month
2) Create a mix so that the music presented is varied and from different subgenres of metal.
3) Present music that might not be so videly spread in a post

Today, we are going up north in Sweden, to the city of Umeå.
I've lived there. Made my military service there, lived in the student homes there (hey Ålidhem, for thos of you who know the city!) but never actually studied - and worked there.
I have strange memories from that city.
It was a great time, and I was happy and a bit crazy - and still I cannot think foundly of Umeå, due to the rivalry with the citys ice hockey team from my team. That kind of clouds my judgement, and the funny thing is that I know it is silly - but still can't do anything about it!
Musically though, Umeå is a great city.
Having spawned the likes of REFUSED and MESHUGGAH, the  scene is very much alive and vital.
Todays tune comes from MOLOKEN, and it is a very suitable record for this time of year.
It is also a record that gives me that same feeling as when I imagine complete and utter darkness.
I feel... small.
Insignificant.

The music is epic, a bit monotone and cruschingly heavy. MOLOKEN means "dejected" in english, and sums up the bands sound in a good way.
It goes without saying - this is a record that fits perfect in to the small three-step idea of the posts for november. The tune is the first off the album, an album that hit the stores in 2011.
This is "The Titan Above Us"!

The band is working on new material, and for those of you that live in Sweden and have just been shuffling around Sweden as support to NAGLFAR on a club tour. They will also be a part of the Gothenbourg Sticky Fingers-festival Scorched Tundra in december (together with AGE OF WOE, SKITSYSTEM, KONGH and TRUCK FIGHTERS).
"Rural" is the MOLOKENs second full length album, and it is an album you should pick up imidiately if this sort of sludge/doom-metal is to your liking.
After all - this is more or less the perfect soundtrack to the November darkness....

Listen to ”Moloken - The Titan Above Us " on Spotify here!