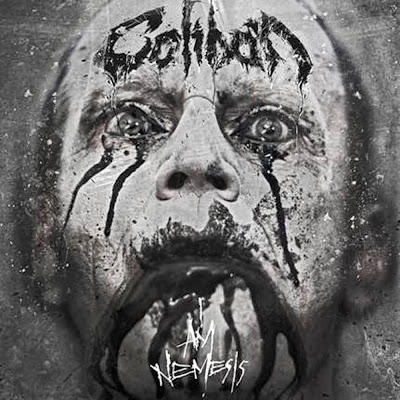 The five-piece metalcore band "Caliban" is writing and recording a new full length album "Ghost Empire" that will be released in January 24, 2014. Caliban was formed in Hattingen, Germany in 1997 under the name Never Again. After six months of playing together, the band recorded their first two songs for a demo, which were never released. The songs were sent to several record labels, and Lifeforce Records was the first to offer the band a record deal. The band's first self-titled EP came out in the summer of 1998. To promote it, Caliban played many shows all over Europe and a few support shows for bands including Morning Again, Earth Crisis and Cro-Mags. 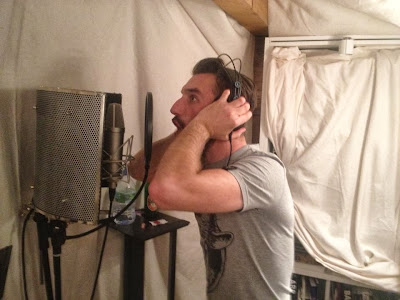 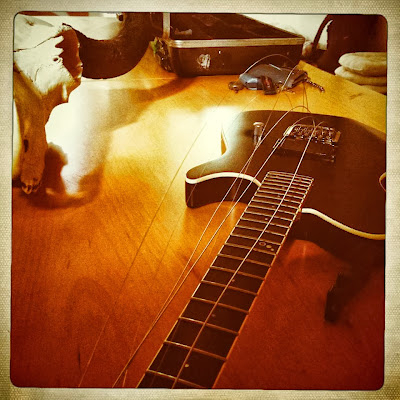 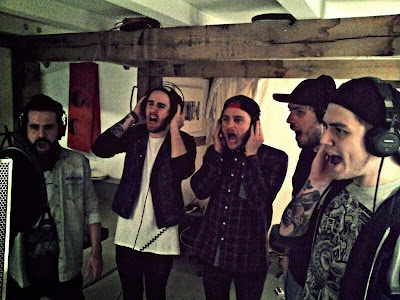 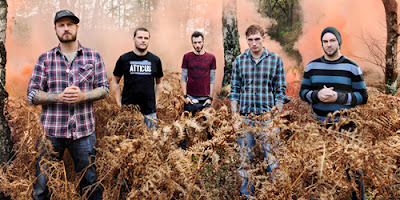 Meanwhile, we wait for the new album we listen to their brand new single and video.

Todays tune "This Oath" is taken from the 8th full-length album "I Am Nemesis", which was released on February 3, 2012 on Century Media. Director: Julian Topehlen, Director of Photography: Sven Hachmeister, Video Production. The tune is "Ballad" if you ask me, a really nice piece of music.

Lyrically, "I Am Nemesis" is a continuation of the band's last record, "Say Hello to Tragedy", and focuses on controversial and often overlooked world issues. The guitarist Marc Görtz told: "The album breaks new soil without forgetting our roots. There are new influences such as shimmering guitar melodies and technical grooves with Meshuggah-like heaviness. It was important to us to have an elaborate album without any fillers. Additionally, the sound of the album is the best we've ever had by far: it is heavy and brutal without being chaotic." Marcus Bischoff of Heaven Shall Burn and Mitch Lucker of Suicide Silence are confirmed as guest vocals. Release and promotion

Listen to ”Caliban - This Oath " on Spotify here!

Email ThisBlogThis!Share to TwitterShare to FacebookShare to Pinterest
Etiketter: Caliban, Germany, Ghost Empire, I Am Nemesis, Meshuggah, Metalcore, This Oath