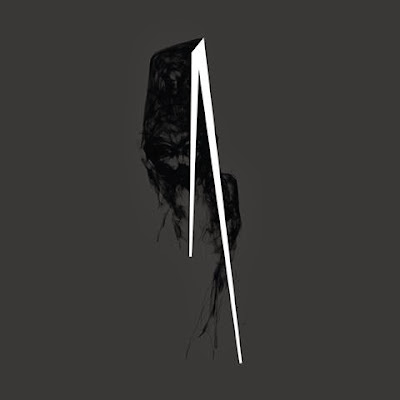 A new week and a new album will be crowned with the great price "Record Of The Week", this time I'm turning myself towards our neighbours and greets the Danish band Ajuna welcome to Tune Of The Day and give them this weeks price to "Prisoners of the Sun".

Ajuna is hailing from Copenhagen, Denmark, their music is a mixture of atmospheric post metal with roots of black metal.  It's dark and harsh toned with plenty of emotional suffering to be played with the cold and darkness that is getting on to us. A perfect album for November and it's well worth buying. 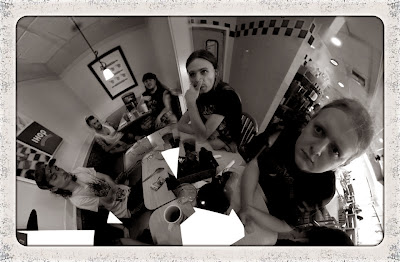 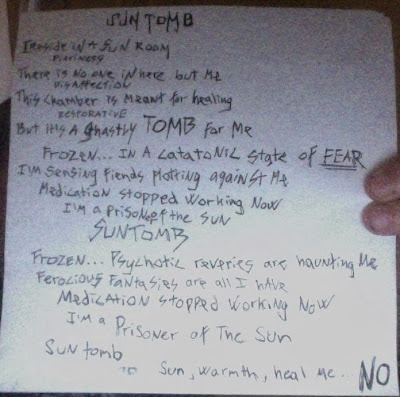 Todays tune "Suntomb" is taken from the debut album "Prisoners Of The Sun", released at September 27th, the leadsinger Anders Hufsa Andersen's comment on the song: "Suntomb is a metaphor for the psychiatric system and a prisoner of the sun is a person who needs psychopharmaca in order to function. It's about the fine line between being medicated until you can't recognize yourself or live a life dominated by psychotic episodes and paranoia."