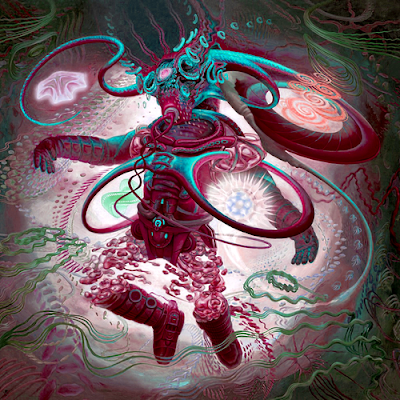 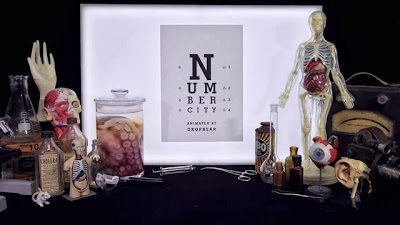 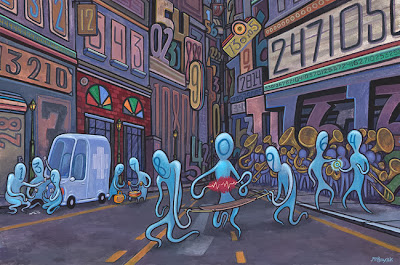 Todays tune "Number City" is taken from the seventh studio album "The Afterman: Descension". It is the second part of a double album, the first part of which is The Afterman: Ascension. The band took seven months to record the albums between 2011 and 2012, and announced a February 5, 2013 release date. 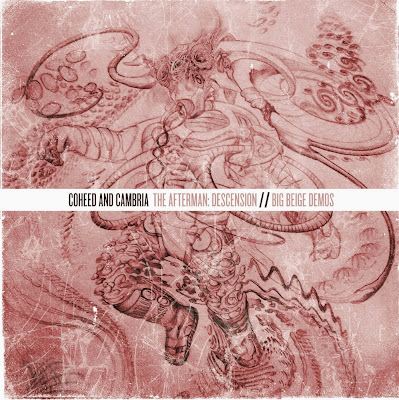 The deluxe version of the album was released with a coffee-table book co-written by band member Claudio Sanchez and writer Peter David, giving a song-by-song experience of the concept album. The album follows the Amory Wars storyline, and concentrates on the character Sirius Amory. Directed and Animated by Jonathan "Dropbear" Chong