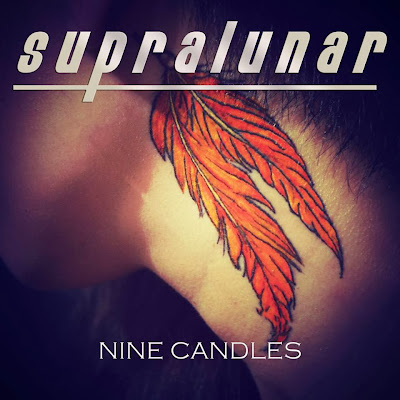 Supralunar out of Stockholm, Sweden have. The band consisted of Petri Tuulik, vocals and guitar, Andreas Denk, bass and Micke Back, drums. The band quit somewhere around 2005 but in late 2009 they reformed, now with Georgios Vamvatsicos on bass and Johann Enoksson beating the drums.

The band has just released a new video for their latest single, a video that features the most important eras in music the last 50 years, a fun and well-made video.  That I had the privilege to be there and shoot still images was a real experience. The pictures will most likely be released by the band, but a couple I must to show right now :) 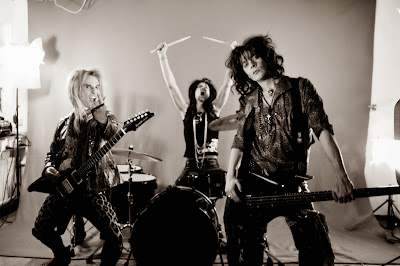 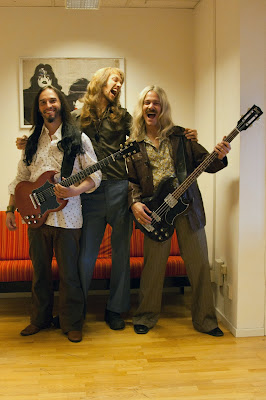