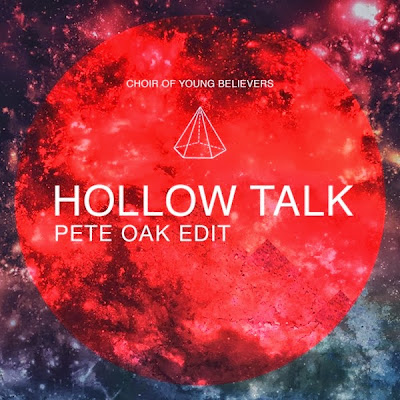 Choir of Young Believers is the musical project of singer, writer and guitarist Jannis Noya Makrigiannis from Copenhagen, Denmark. The band, which consists of Makrigiannis along with a rotating cast of supporting players, has had multiple No 1 hits in its home country and was named the "Best New Act" at the 2009 Danish Music Awards. COYB’s music combines folk melodies, orchestral instrumentation, and dark lyrics. 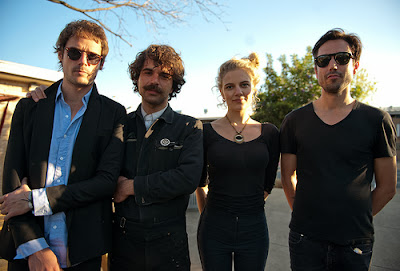 Todays tune "Hollow Talk", from the debut album, was used in the introduction of the Scandinavian police series The Bridge (2011). It was through this that I got my first contact with the song and I like it a lot.

Choir of Young Believers perform "Hollow Talk" live on KEXP from the Gibson Showroom in Austin during from SXSW. Recorded 3/18/10.

The Bridge (Danish: Broen; Swedish: Bron) is a Scandinavian crime drama television series, co-produced by Sveriges Television and Danmarks Radio as well as ZDF. The series follows a police investigation following the discovery of a dead body on the bridge connecting Sweden and Denmark. It was first broadcast on SVT1 and DR1 during the autumn of 2011. 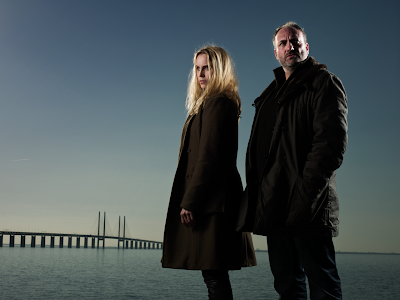 The Bridge was the first joint creative and financed production between Sweden and Denmark. It was created by Hans Rosenfeldt (no/sv) and written by Björn Stein (sv).

The second series is currently running in Sweden.