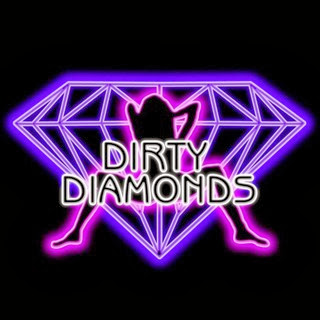 Irish rockers Dirty Diamonds are due to announce dates for a lengthy tour in support of their debut album Let’s Get Loud. Flush with big anthems and killer riffs, the twelve-track CD gets its official release on November 1.

Dirty Diamonds are a five piece Hard Rock band based in Limerick, Ireland. Influenced by the glamour of 80's Metal and the hard edged attitude of 90's Rock they blend big hooks with balls out Rock n' Roll. They are known for their catchy songs and highly energetic live shows.

Dirty Diamonds was formed in late summer 2009 and after a couple of line up changes the line up was cemented in 2013. The goal from the outset was to write balls out Rock n' Roll songs with big chourses and screaming guitar solos. With "Leaving Town" Dirty Diamonds have achieved just that. Aswell as releasing their debut E.P. in 2012, Dirty Diamonds supported such acts as Warrior Soul, Crashdiet and The Answer, winning over new fans along the way.

2013 is set to be "The Year Of The Diamond" with Dirty Diamonds setting their sights on the U.K. and Europe and expanding their ever growing base of fans or "Diamondites"

Dirty Diamonds released their debut E.P. "Leaving Town" in August 2012 and played shows around Ireland and the U.K. in support of it. They are currently putting the finishing touches on their debut album "Let's Get Loud!" which was recorded at Bow Lane Studios, Dublin with additional tracking done at Mooghaun Studios, Co. Clare. 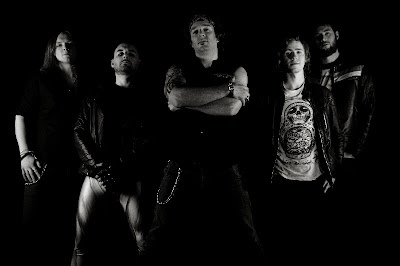 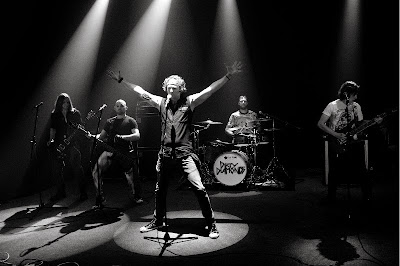 Frontman Jonathan Ryan said: “After so long in the studio, we’re burning to get back on the road. The set has been revamped to include the new tunes, but the old favourites will be there too. “It took us a while to make an album we were happy with, but we wanted to get it just right because you only get one chance to make a debut. “We think our fans will love it and we’re looking forward to playing the new tracks live.” 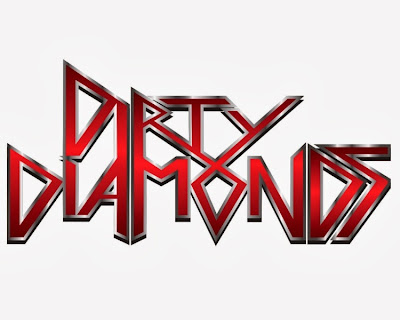 Learn how to place music on itunes at ReverbNation.com

Todays tune "Lets Get Loud" by Dirty Diamonds from the debut album of the same name released November 1st 2013.

Listen to ”Dirty Diamonds - Lets Get Loud " on Spotify here!