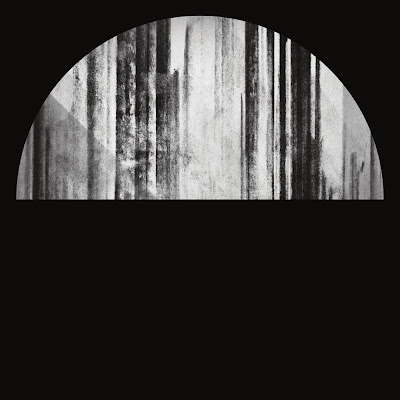 Today we will listen to a track from the latest EP from the band called simple as "Vertikal II" that was released on September 17, 2013. The EP features three previously unreleased tracks that were written during the original Vertikal sessions, but not recorded. The CD and digital versions of the EP also feature a remix of "Vicarious Redemption" (originally on Vertikal) by Justin Broadrick of Jesu and Godflesh fame. 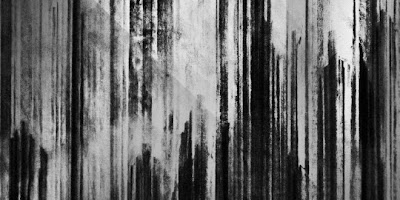 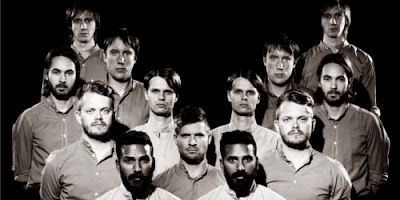 Vertikal II is seen as a continuation and completion of the band's "journey into the harshness of the monotone city landscape" that began with its early-2013 studio album, Vertikal. Cult of Luna guitarist Johannes Persson said, "With Vertikal II, we complete and end a chapter that, for the last few years, have been a big part of our lives. Now we leave the inner city and look up into the vast void above." At one point in the writing process, Cult of Luna considered releasing Vertikal as a double album, but scrapped the idea because, as Persson puts it, "double albums are hard, as it's hard to maintain a consistent quality." The band's idea then was to release a few additional tracks shortly after the release of the studio album as a continuation – a plan that was kept secret from both their fans and record label until the EP's masters were almost completed.

The remix of "Vicarious Redemption" by Justin Broadrick was not originally a part of the EP. Cult of Luna's record label pressured them to include a remix on the release. The band caved into the label's demands and asked them to get Broadrick to remix "Vicarious Redemption" out of spite because, at almost 19-minutes long, it was the most difficult song to work with. Persson, who said he believes remixes to be a "waste of time," said Broadrick was chosen because he is "one of the few people I'd trust with a remix," and later praised his work on this song as an "amazing way of doing a remix." 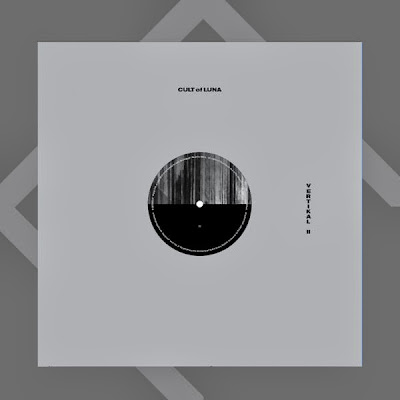 Todays tune “Light chaser”, is a dark piece with harshly growling repeating of the words “Onward, Forward” until his voice almost breaks.

Listen to ”Cult Of Luna - Light Chaser" on Spotify here!