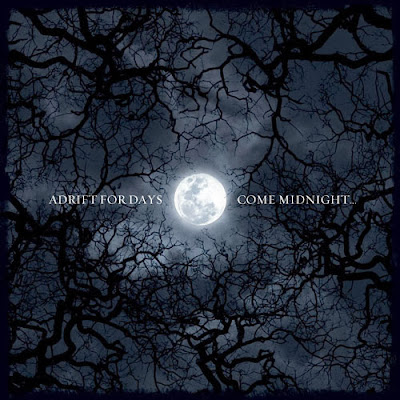 New week and it's time to unpack up this week's "Record Of The Week". The Australia’s smoked-out, psychedelic doom-droners Adrift for Days with the album "Come Midnight..." is the band that gets this weeks price. 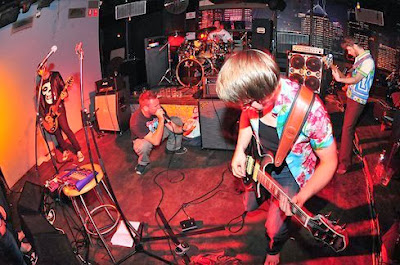 Adrift for Days "Come Midnight..." is an heavy, dark and epic album with a space filled with drug-tinged drones. Like the perfect soundtrack for November. It's a  odyssey of amazing experimental The album contains 6 sublime tracks that clocks over 70 minutes of noises that takes you out on a trip with amazing experimental sounds that touches the genres like Sludge, Stoner, Drone, Doom and Post Metal. 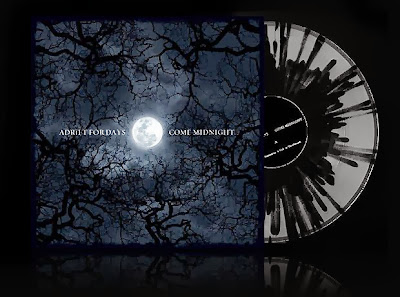 Adrift for Days has conceived me, this a hell of a album of Modern Sludge/Stoner Metal.  If this and anything noisy takes your fancy, then this something for you.

Todays tune "Gravity Well" is taken from this "Come Midnight..."

Listen to ”Adrift for Days - Gravity Well" on Spotify here!