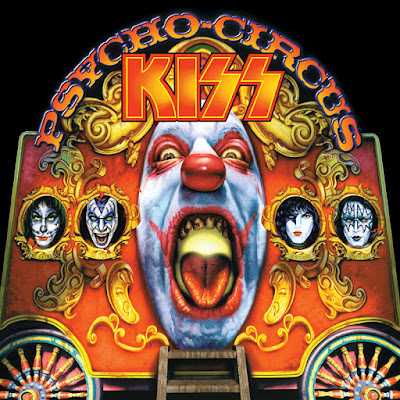 Yesterday did Stockholm get a visit from KISS, that played on Tele2 Arena.


Today's tune "Psycho Circus" is a song by the American hard rock band KISS. It is the title track from the 1998 album with the same name. The B-side is the non-album track "In Your Face", a song written by bassist Gene Simmons and sung by KISS guitarist/vocalist Ace Frehley.

"Psycho Circus" was written by guitarist/vocalist Paul Stanley and Curt Cuomo specifically to fit the theme of the Psycho Circus Tour and album. According to producer Bruce Fairbairn, "We didn't have an opener for the record. We didn't have anything that was going to start things off. And [Paul] just looked at me and said, 'check this. This is it...' We both sat there and looked at each other and started to laugh. Because that was it"

Four different versions of the single exist, featuring a different member of the band pictured on the cover. 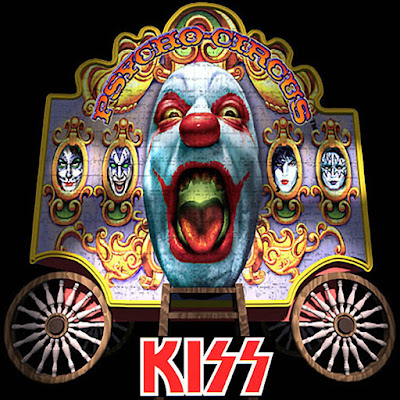 The song would open sets for the band on the Psycho Circus Tour to support the album, and was performed on KISS live album "KISS Symphony: Alive IV in 2003". "Psycho Circus" returned to setlist during the 2010s, on both the Monster World Tour and The KISS 40th Anniversary World Tour.

"Psycho Circus" was nominated for a Grammy Award in 1999 for Best Hard Rock Performance, losing out to Jimmy Page and Robert Plant's "Most High". 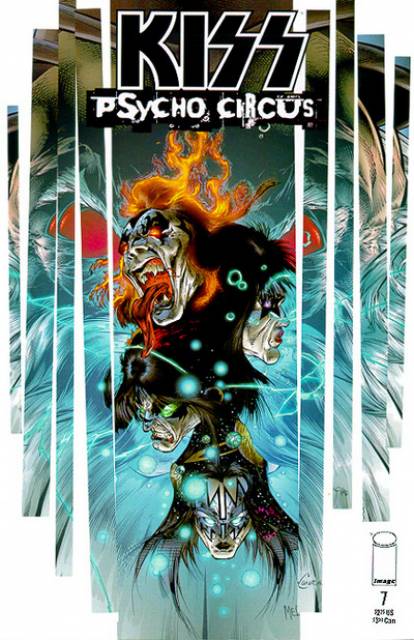 A music video was made to promote the single, which was made in the same 3-D theme as the album and tour, and was directed by James J. Hurlburt and produced by Doc McGhee and Eddie Vasker. Although the video was generally ignored by MTV, it won a 1998 Metal Edge Readers' Choice Award for Video of the Year.

To compensate for the lack of MTV airplay the band released the video on VHS complete with 3-D glasses. In addition to "Psycho Circus" the included CD single features Ace Frehley's "In Your Face", a song not available elsewhere in North America.

The video was certified Platinum in the US.

The video was the first by the band since the video for "I Love It Loud" to feature the band wearing their famous makeup. 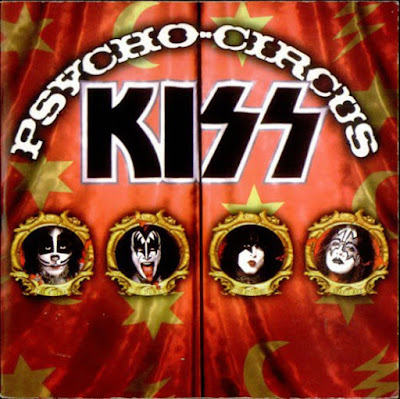 "Psycho Circus" is the 18th studio album by American rock band KISS. The album features the original four members back together and in full make-up. Some pressings featured a lenticular cover that alternates between a black KISS logo and the album title with pictures of a clown and the band members, while the Japan initial first pressing featured a pop-up cover which had three foam spring-loaded panels of a clown face and two others with band members faces that popped out when the doors were opened. "You Wanted the Best" is the only KISS song in which lead vocals are shared by the entire lineup.