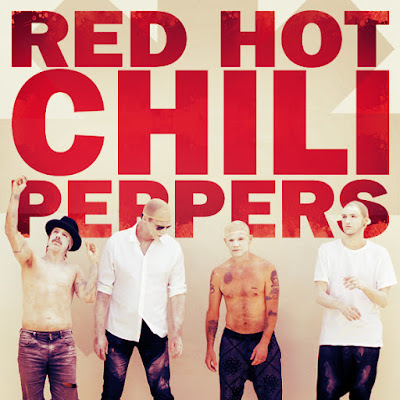 "Goodbye Angels" is the fourth single from "The Getaway", an album by the American rock band RED HOT CHILI PEPPERS. The song was released to radio on April 4, 2017.

On April 14, 2017, Chad Smith announced on Twitter that the band would be shooting the video that night at their show in Atlanta and for fans to "wear something colorful". The video for "Goodbye Angels" was released on May 9, 2017 and is directed by Thoranna Sigurdardottir aka TOTA and stars Klara Kristin.

The video switches between a storyline following a girl's night and live footage of the band. Initially, the girl is partying with friends in a parking lot, and soon she has to outrun a security guard and she steals a bike to pedal to a show. When she arrives, she steal someone's beer, and encounters Anthony Kiedis, Chad Smith, and Flea backstage. She briefly makes out with another woman in a toilet to get a pill from her pocket, then watches the rest of the show. By the end, she finds herself crying alone as crew members clear the empty arena. 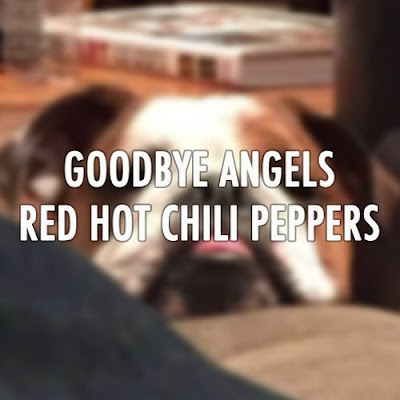 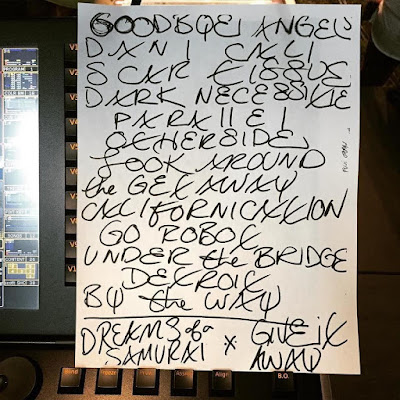 "Goodbye Angels" made its live debut on July 10, 2016 at the band's T in the Park headlining set in Scotland. The song has regularly been performed on the band's The Getaway World Tour and mostly has been performed to open the encore and followed by "Give It Away" which closes their shows.