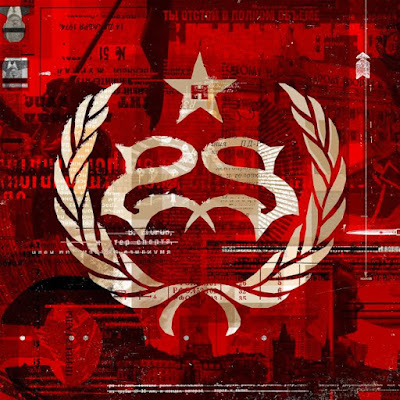 "Hydrograd" is the upcoming sixth studio album by American rock band STONE SOUR. Recorded at Sphere Studios in Los Angeles, it is the follow-up to the band's 2012–2013 double concept album, "House of Gold & Bones Part 1 and 2". It is set to be released on June 30, 2017 via Roadrunner Records.

According to Johny Chow, the record is said to be a departure from previous STONE SOUR albums, more of a rock-and-roll album. He also mentions that the album has more of a groove feel to it and very melodic with large choruses added to it. Corey Taylor has praised the album by saying, "It's probably one of the best records we have done since the first SLIPKNOT album." They also had recorded 18 songs, but some of them were cut from the final record. 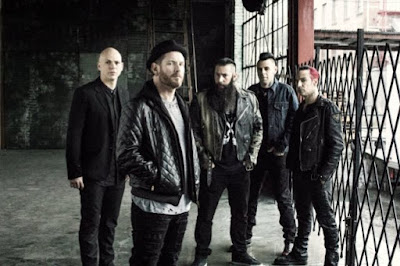 First taste from "Hydrograd" is the new song "Fabuless" for a raging crowd of inflatable doppelgänger fans in the first video.

STONE SOUR have a handful of festival dates scheduled for this May, after which they'll embark on a full summer tour with KORN. The trek begins June 16th in Salt Lake City, Utah and wraps August 2nd in Cleveland, Ohio.