The Ferrymen - Still Standing Up 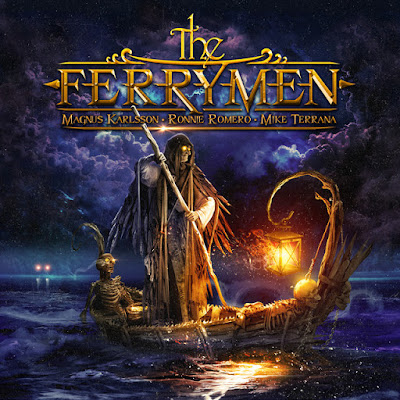 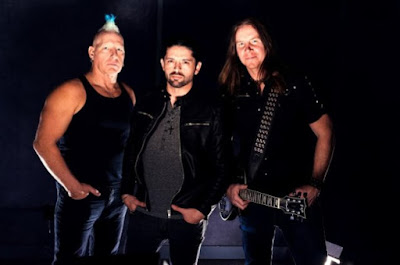 The songs were written by Karlsson in Sweden during the summer of 2016. Once Romero was sent the music via their main bands' shared label home Frontiers, he immediately wanted to be part of the project. Terrana was the last piece of the puzzle and he recorded his drums in Italy, where he currently resides. The resulting album is a shot of adrenaline for all lovers of melodic metal! Musically, you can expect maximum melodic metal fusing the songwriting and epic structures of the great ALLEN/LANDE records (for which Magnus Karlsson was the main architect of the first three widely praised releases) with the Ronnie James DIO-esque vocal approach of Romero. (Let's not forget that Romero was hand-picked by DEEP PURPLE and RAINBOWs legendary guitarist Richie Blackmore to be the lead vocalist for RAINBOWs recent reunion shows, so the DIO comparison is more than accurate!)

Today's tune "Still Standing Up" is the first single from the upcoming self titled album, set to be release on July 2:nd.

Listen to ”The Ferrymen - Still Standing Up" on Spotify!