Mean Streak - Tear Down The Walls 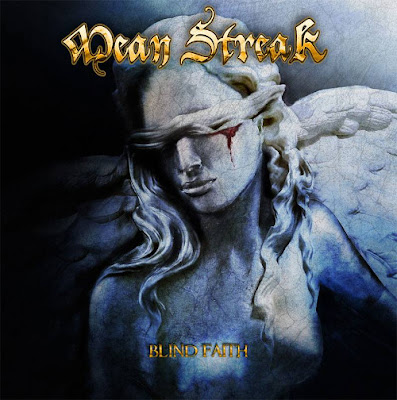 MEAN STREAK is a Swedish metal band who manages the legacy of traditional heavy metal. The band was formed in 2008 by Peter Andersson. The general idea was (and still is) to write classic metal straight from the heart. MEAN STREAK are about to release their fourth album "Blind Faith", set to be released June 2nd, which was recorded with Peter Andersson, Andy LaGuerin and Thomas Johansson at The Panic Room. The album is produced by Peter Andersson and Max Norman, mixed by Max Norman (OZZY OSBOURNE, LYNCH MOB, ARMORED SAINT, LIZZY BORDEN, MEGADEATH, Y&T) and mastered by Thomas “Plec” Johansson (SOILWORK, ONSLAUGHT, ARMAGEDDON, DEGRADED, DYNASTY) at The Panic Room Mastering. 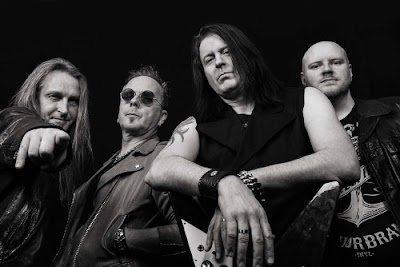 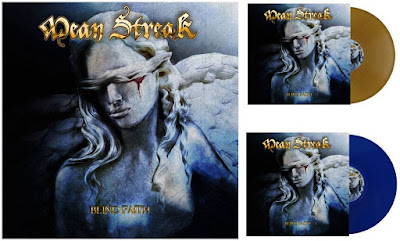 Listen to ”Mean Streak - Tear Down The Walls" on Spotify!