In Flames - Here Until Forever 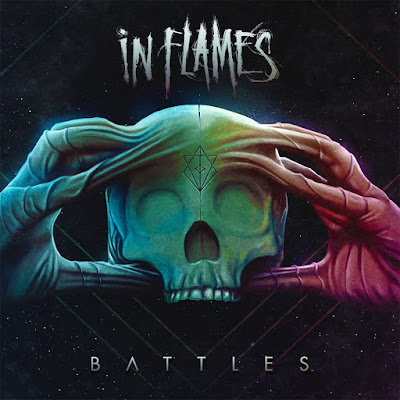 The Swedes metalheads IN FLAMES have released a new absolutely stunning video "Here Until Forever" taken from the latest album "Battles". 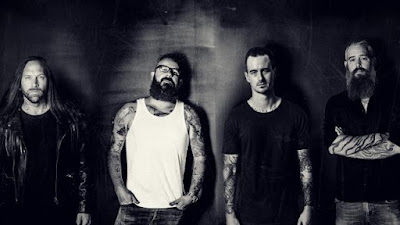 "Here Until Forever" was written for my son. He's eight years old. I have this piece here, "Come Clarity", which I wrote for my daughter when she was two. And he's seen that, and he asked all the time, 'Daddy, where's my song?' And I don't think I'd been ready to write something that would make him justice. But now… yeah, I was ready. So that one is, obviously, the most personal one, because it's very directed towards one person, for me. But I think the lyric is open for interpretation; it could be for anyone — someone that you love, or someone that you missed, or someone that you have a special bond with."

Asked if his son has heard "Here Until Forever" and what he thought of it, Anders said: "He heard it. I think he cried the first time [he listened to it], 'cause he was so proud: 'This is about me.' And it's an important track, because we… You know, we are away [from each other] many months a year, and we have a little thing, me and him, for how we connect… If he feels sad and he wants to contact me, then we have a certain thing that I taught him to… so he feels safe."

He continued:
"I think he's super proud of that song. And then he can tell his friends, 'This is my song.' Stuff like that." 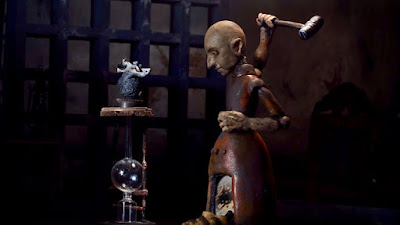 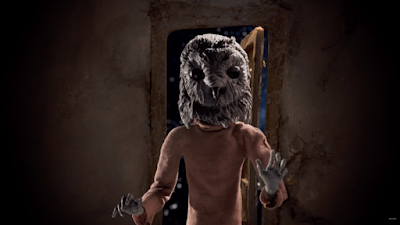 Listen to ”In Flames - Here Until Forever" on Spotify!