PATTERN-SEEKING ANIMALS is a progressive/art-rock band based in Los Angeles group featuring the talents of the current & former SPOCK'S BEARD members Ted Leonard, Jimmy Keegan & Dave Meros as well as long-time contributing songwriter-producer John Boegehold. The band recently signed to InsideOut Music for the release of their self-titled debut album on July 5th, 2019. 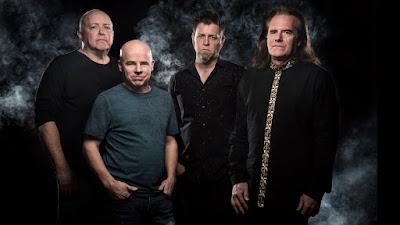 With the band obviously being closely associated with SPOCK'S BEARD, John was conscious of exploring different avenues with PATTERN-SEEKING ANIMALS, whether it was song structures, vocal arrangements, synth sounds or emotional textures.

“Pattern-Seeking Animals was a clean slate so I found myself drawing on a few different musical influences and using some contemporary production ideas and sounds that I probably wouldn’t use with SB for various reasons.”

As the project came together it quickly became apparent that they would want to take this material out live: “Originally it was intended to be a recording project but as it was coming together we started talking seriously about doing it as a live band. Because of the complexity of a lot of the material, it’ll require an additional musician or two to pull it off live. The plan is to tour as much as possible and to come out with a new album at least once a year. In fact, work on the second album is already well under way.” 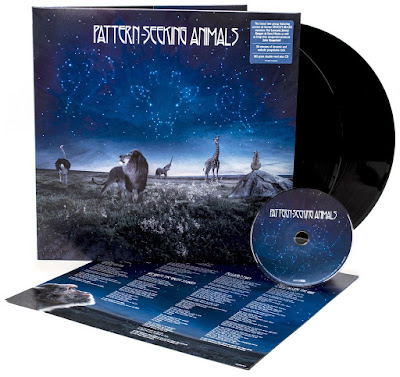 Listen to ”Pattern-Seeking Animals - No Burden Left To Carry" on Spotify!