Riot City - In The Dark 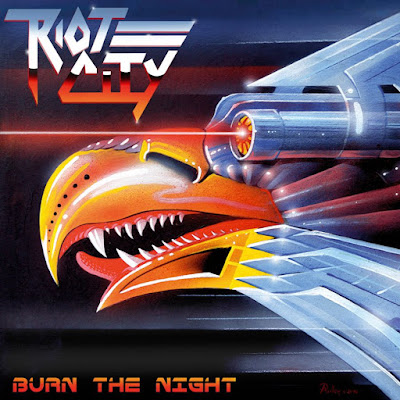 RIOT CITY from Calgary, Alberta, Canada, is one of those young bands that represent the new face of Canadian metal. RIOT CITY's debut album "Burn The Night" is an amalgam of ripping and hot heavy metal, created in pure and youthful madness.

Leather, steel, and spikes are the signum for these guys and yes JUDAS PRIEST is the main influence. "Burn The Night" was released May 2019 on the classic Greek Heavy Metal label No Remorse Records. Hailing from Calgary, Alberta, Canada these rippers have been around since about 2011.

Music is pure traditional heavy metal from the early 80s. Dual guitars, screaming "Rob" vocals, intense drumming and cool bass licks that cover 40-minute ride of delicious heavy metal. Even the cover of the album has a "Screaming For Vengeance" inspired artwork. 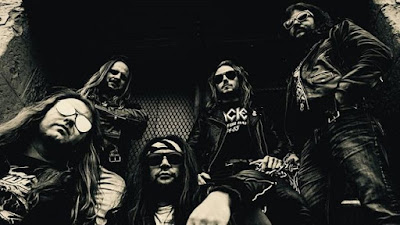 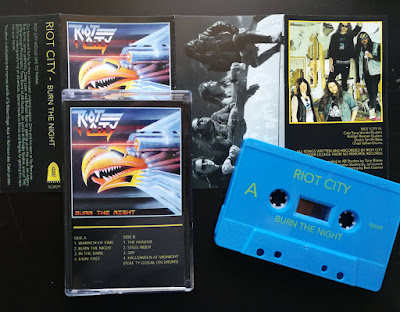 Today's tune "In The Dark" is taken from the album "Burn The Night", enjoy!

Listen to ”Riot City - In The Dark" on Spotify!