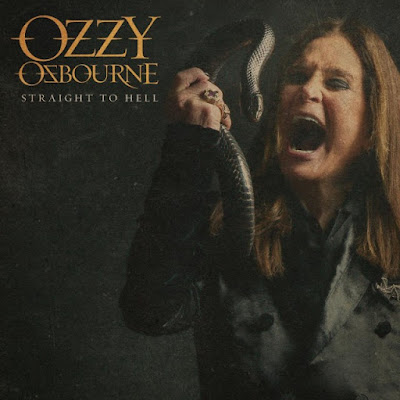 OZZY is back in business again, dropping two singles including a video from his upcoming album "Ordinary Man" an album that is going to be released February 21st, 2020, and that the title track will be the much talked about collaboration with Elton John. 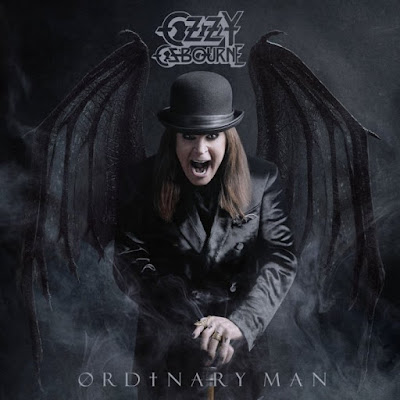 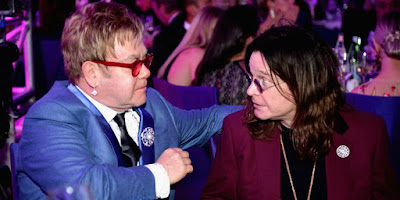 So far, we've heard two songs from Ordinary Man – the incredibly infectious "Under the Graveyard" and "Straight to Hell" which features a solo from Slash of GUNS N' ROSES. The album was produced by Andrew Watt. OZZY and Watt met when OZZY recorded guest vocals for Post Malone, and ended up writing and recording the new album, "Ordinary Man", in four days. 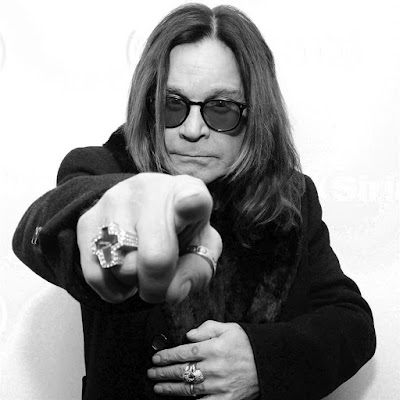 OZZYs health has been put into question recently, but the man is set on fulfilling his promised dates on the "No More Tours 2" tour. The rescheduled dates in the U.S. feature MARILYN MANSON, and the European leg will feature JUDAS PRIEST. See all the dates below.

In the meantime we play the second single "Straight To Hell", enjoy today's tune!

Listen to ”Ozzy Osbourne - Straight To Hell" on Spotify!