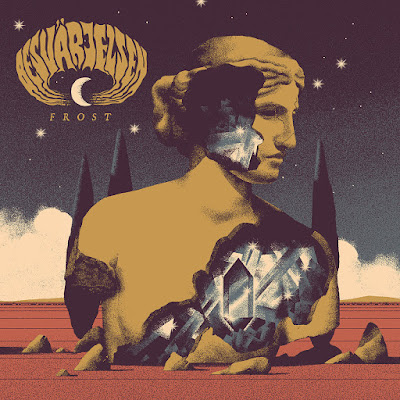 BESVÄRJELSEN (Swedish for “Conjuring”) formed in 2014 by members out of bands like DOZER, GREENLEAF, AFGRUND, LASTKAJ and V. However rooted in Doom you will find traces of Progressive Metal, Punk, Folk, and simply old classic Rock n’ Roll that has been carefully weaved together to a sound as heavy as it’s sophisticated. 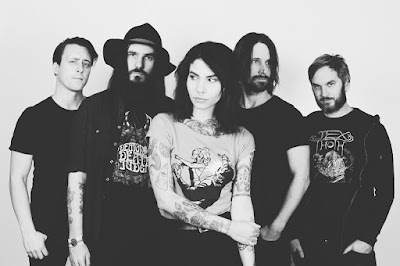 Here are some pictures of this beauty, it's the limited edition of Year One, Volume Three in the PostWax series. 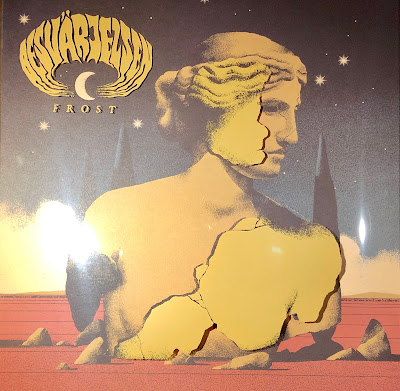 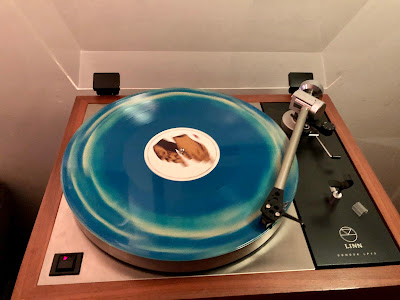 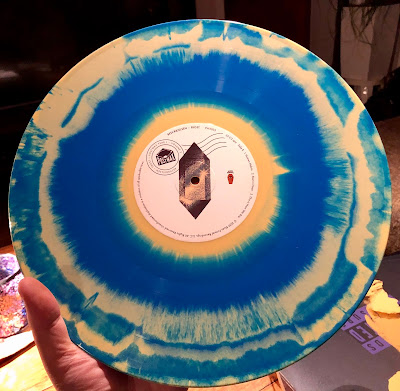 On "Frost", the follow-up to BESVÄRJELSEN's 2018 debut "Vallmo",  the feeling of being isolated in a cold wilderness in the grip of higher forces is palpable throughout the five tracks, with haunting, enveloping vocals from singer Lea Amling Alazam, outstanding songwriting from guitarists/vocalists Andreas Baier and Staffan Stensland Vinrot, and the forceful rhythm section of Johan Rockner and Erik Bäckwall,  released August 9, 2019

"Frost" was recorded in the dead of winter in a cabin in the woods of Dalarna county in Sweden, and mastered by Karl Daniel Lidén.

Today's tune "When We Fall" is taken from the 2019 EP "Frost", out on Blues Funeral Recordings, enjoy!

Listen to ”Besvärjelsen - When We Fall" on Spotify!