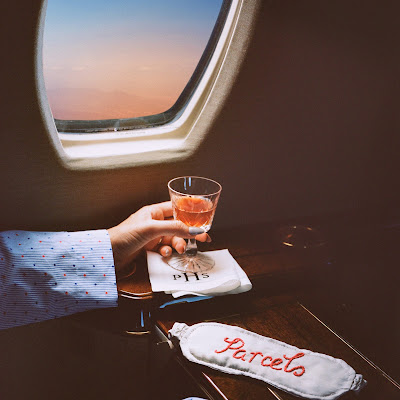 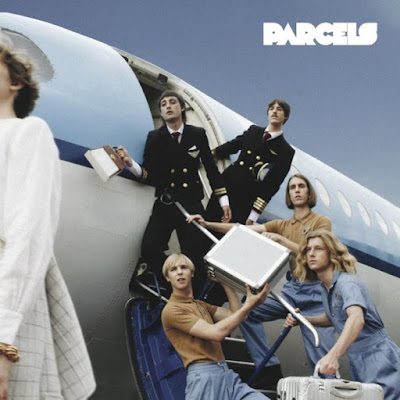 PARCELS, the young disco-pop breakthrough band hailing from Australia and going to release their debut album. The first emerging band ever to collaborate with the legendary DAFT PUNK (Overnight single – summer 2017). PARCELS make immaculately polished MOR pop that would sound at home in the company of CHIC or 70s-era FLEETWOOD MAC.

PARCELS did a hell of a show at Popaganda, absolutely the best live performance that day at Erikdalsbadet, extremely hard to stand still during their set.


Today's tune "Lightenup" is the brand new single from the upcoming self titled album, set to be released October 12, 2018

Listen to ”Parcels - Lightenup" on Spotify!