Rival Sons - Do Your Worst 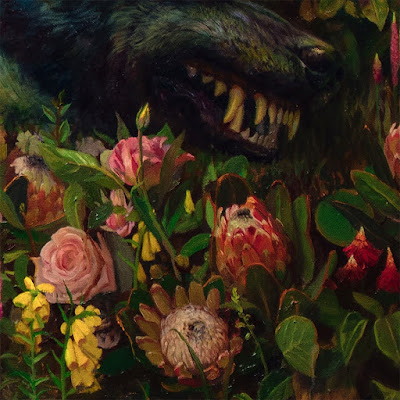 California-Nashville rock outfit RIVAL SONS offer a look at stage performances on the road and behind-the-scenes snippets in the video for their new song, "Do Your Worst". This is the first new music to be made available from the band's forthcoming LP, expected to arrive early next year on Grammy Award-winning producer Dave Cobb's Low Country Sound imprint via Atlantic, which was recorded at Studio A and the equally legendary Muscle Shoals Sound Studio in Muscle Shoals, Alabama.

"Do Your Worst" is a great rocker with a gritty lead guitar riff, rough and catchy drumming and powerful vocals with catchy chorus. 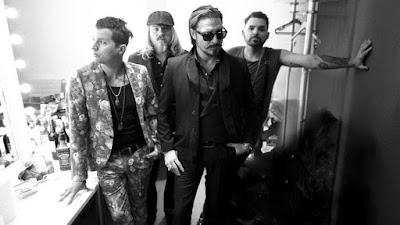 Buchanan said he and RIVAL SONS guitarist Scott Holiday wrote “Do Your Worst” during a session in south Tennessee. “Sometimes environment really shapes a song,” he said. “Hunkered down in a threadbare shack deep in the south Tennessee woods we (Scott and I) sweated it out and just wrote for a week straight. We were set out on an old causeway surrounded by neglected reservoirs and overgrown with shit you don’t want to see and yes; infested with all manner snakes. The song is a whiskey nightmare crawling with copperheads to me.”

Today's tune "Do Your Worst" is taken from the upcoming album, enjoy!

Listen to ”Rival Sons - Do Your Worst" on Spotify!