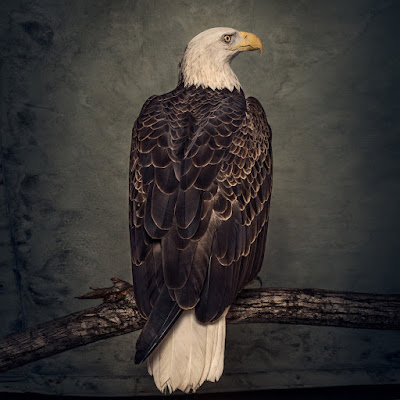 "Book of Bad Decisions" CLUTCH’s 12th studio album that had a worldwide release on September 7th, 2018 via their own Weathermaker Music label. The album was recorded at Sputnik Sound in Nashville, TN by producer Vance Powell (Jack White, Chris Stapleton, THE RACONTEURS, THE DEAD WEATHER) and consists of 15 tracks that run at 56 mins. The album cover was designed by renowned photographer Dan Winters

CLUTCH is one of the best rock acts of the modern era that refuses to follow the mainstream industry or fall back into some retro act, they just play some simple real rock. 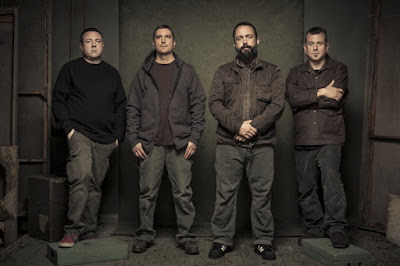 "Book of Bad Decisions" is a brilliant follow up to 2015's "Psychic Warfare", it's wise and deliberate, stylish and freaky and funny, that will make you fiddle after the "repeat" button. Fallon's lyrics are amazing, I wonder what's going on in his head when it comes down to write a tune and how the hell does he explain his ideas to his wingman's and the tightest band he could ever work with, guitarist Tim Sult, bassist Dan Maines, and drummer Jean-Paul Gaster.

The album is filled up with heavy rocket-fuelled blues and weaponized boogie funk and it kicks off with a real firestarter of "Gimme The Keys" that follows up by the boogaloo of "Spirit Of ’76", to the hard-charging riffs in "How To Shake Hands", after that comes "In Walks Barbarella" that will stun you with it crazy and freak out lyrics, apparently, not everything has to be serious. Some classic in the Rock n' roller "Vision Quest" to the groovy "Weird Times" and the powerful "Emily Dickenson", the straightforward old-school kitchen crab cakes bluegrass of "Hot Bottom Feeder" to the closing winding tongues of "Lorelei". 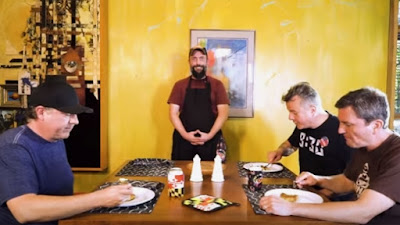 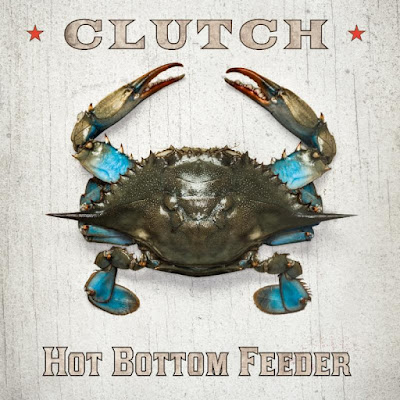 Today's tune is the recipe for Marylands crab cakes "Hot Bottom Feeder" is taken from "Book of Bad Decisions", enjoy!