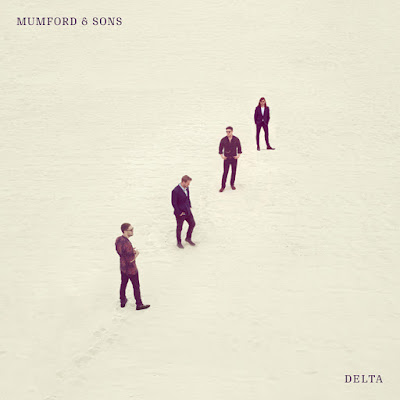 MUMFORD & SONS have announced that they will release a new album "Delta", set to be released on November 16.

"Delta" is recorded at Church Studios in London and produced by Paul Epworth, the album is the quartet’s fourth album and is described as “a record of differing shades, colors and textures.”

MUMFORD & SONS performed their new single "Guiding Light" at The Tonight Show Starring Jimmy Fallon, see it below. The band will also hit the road to support the new album, the Delta Tour 2018/2019. Dates to be announced October 4. 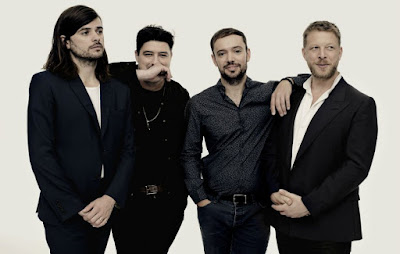