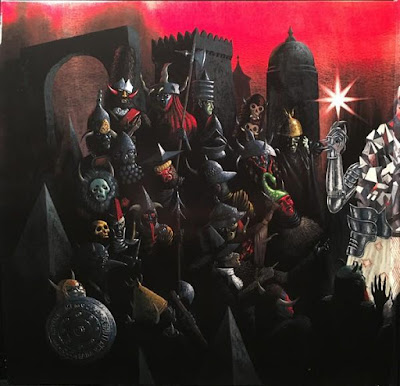 After Brann's brilliant solo debut yesterday, why not pick one from the main band MASTODON. The Atlanta progressive metallers released a cool video for their song "Clandestiny", taken from MASTODON's latest album, "Emperor Of Sand", which came out in March 2017. The follow-up to 2014's "Once More 'Round The Sun" was recorded at The Quarry Recording Studio in Kennesaw, just outside MASTODON's hometown, with producer Brendan O'Brien (PEARL JAM, NEIL YOUNG, AC/DC, RAGE AGAINST THE MACHINE), who first worked with MASTODON on their seminal 2009 album "Crack The Skye". 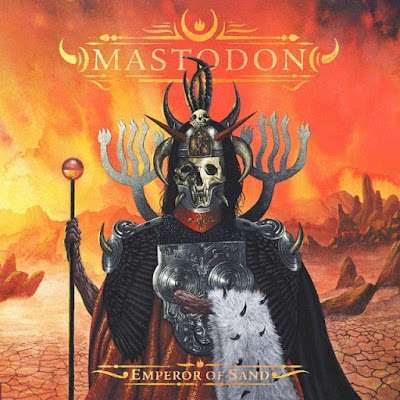 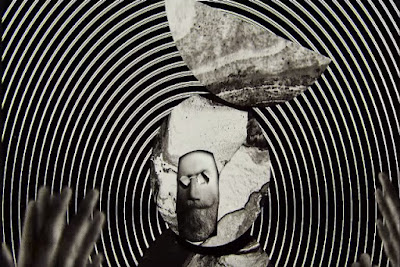 The animated clip for "Clandestiny" was directed by Brazilian-born motion designer Ariel Costa of BlinkMyBrain. Enjoy!

Listen to ”Mastodon - Clandestiny" on Spotify!