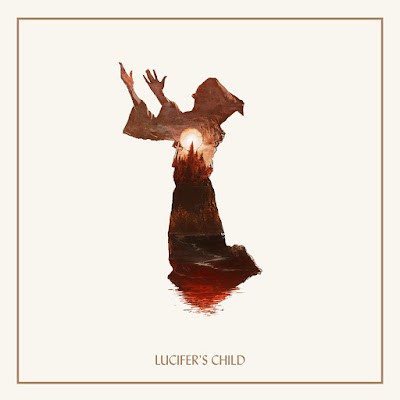 Upon a hill in withered stone


A weathered keep stands dark and cold
In dunbarrow, where evil nests,
Accursed soil will lend no rest.


Summoned to play it the old way in a new age, Trondheim, Norway quintet DUNBARROW draws inspiration from freezing winter nights, unpolished demo tapes from the 70’s and the Swedish throwback rock from the beginning of the 21st century. The result is Norwegian proto-doom with a back-to-basics sound, from PENTAGRAM and WITCHFINDER to QUICKSILVER MESSENGER SERVICE. 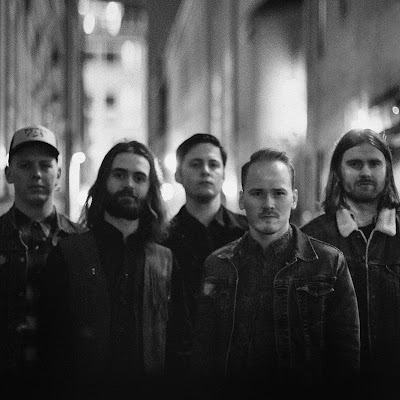 The band has been playing together for over 8 years through different band names and genres. In 2014, vocalist Espen Andersen joined the band upon the departure of original singer/bassist Richard Chappell. Sondre Berge went from playing drums to playing bass. Kenneth Lønning and Eirik Øvregård are still on the guitars, with Pål Gunnar Dale taking over the drums permanently in 2016. Espen Andersen recorded and mixed the debut album at Stoy Studios. And on the upcoming album "Dunbarrow II" they wanted to further perfect their sound, the group teamed up with one of the most prominent producers in Norway, Christer Cederberg (ANATHEMA, TRISTANIA) for the first few days in order to get the sound just right. Then, Espen did the rest. The result is as eponymous and definitive as its title. 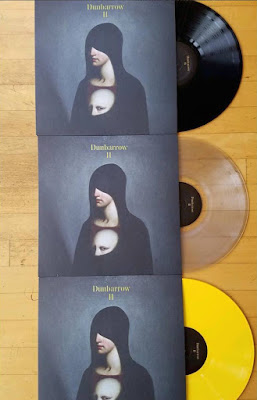 "Dunbarrow II" will be available on LP, CD and download on RidingEasy Records on September 14th, 2018.