Odcult - No One Gets Out Alive 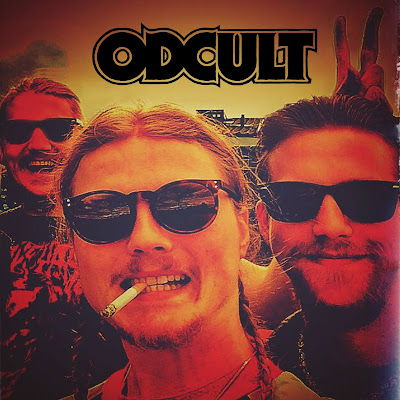 The Swedish heavy upbeat rockers ODCULT have released a new video for the latest single "No One Gets Out Alive", taken from the bands debut album "Into The Earth". The video is have some old school violence, booze and guys in demins, see the video below.

The members of ODCULT has for many years played in various bands and projects together and have a past rooted in punk and hard rock music, which are genres that always has been located close to their hearts.

The members Coffe, Andy and Dennis decided in 2013 to cancel all old projects and instead start up a new band with a new concept, name and fresh songs.

The original idea for the music was to capture the feeling from that good old rock music that was created during the 1970s, and then add the energy that you can hear in the punk genre.

And since the members individually are influenced by quite different bands, it probably could be a pretty unique sound when it all comes together. 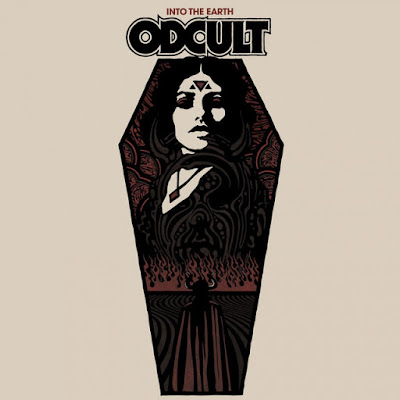 In October will the band take a trip to Germany with Marco Mendoza (DEAD DAISIES, THIN LIZZY, WHITESNAKE) 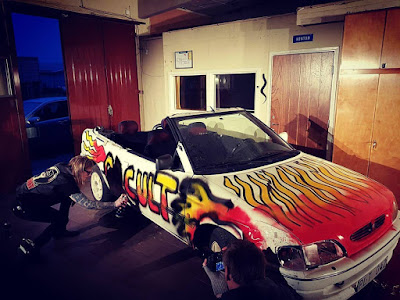 Today's tune "No One Gets Out Alive" is taken from the album "Into The Earth", enjoy!

Listen to ”Odcult - No One Gets Out Alive" on Spotify!

Email ThisBlogThis!Share to TwitterShare to FacebookShare to Pinterest
Etiketter: Heavy Rock, Into The Earth, Marco Mendoza, New Video, No One Gets Out Alive, Odcult, Swedish, Tourdates