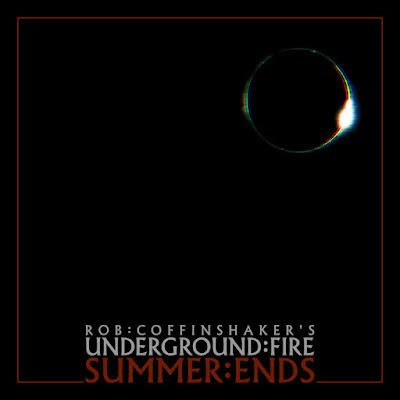 RCUFs music has been described as "jet black gothic rock’n’roll that married fateful alternative country and has been soaked in kerosene."

Could it be that we are in the end of this summer with today's tune "Summer Ends", well who knows! 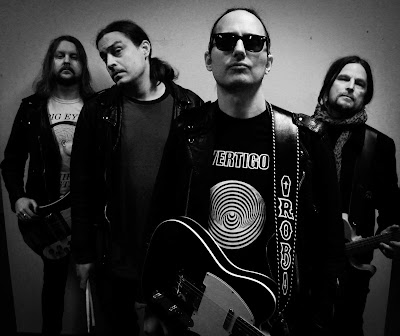