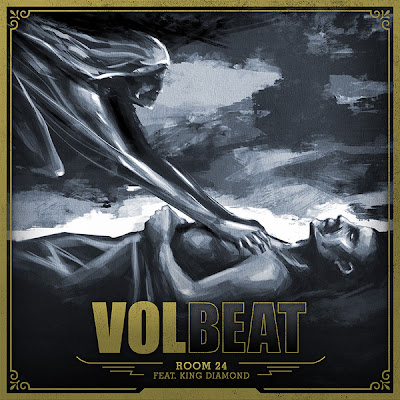 Outlaw Gentlemen & Shady Ladies is the fifth studio album from Danish metal band Volbeat. The title refers to the outlaws and gunslingers of the 19th century. This is the band's first album to feature American lead guitarist Rob Caggiano. 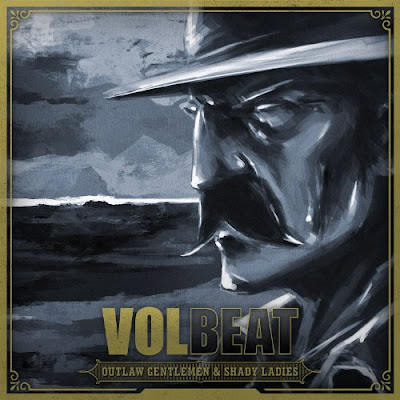 On February 4, 2013, it was announced that Rob Caggiano, formerly of Anthrax, had officially joined the band as second guitarist. He had been producing and recording guest solos on the band's upcoming album, Outlaw Gentlemen and Shady Ladies. Before being asked to join as a full-time member. Singer and guitarist Michael Poulsen said of the chemistry between Caggiano and the rest of the band "The collaboration with Rob in the studio was so inspiring and in good spirit that we the decided to keep him. Basically we went into the studio as a three piece and came out as a whole band!" 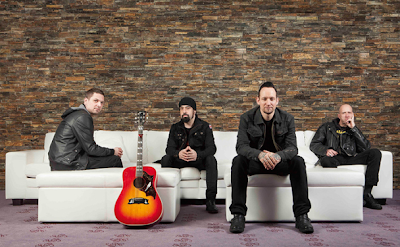 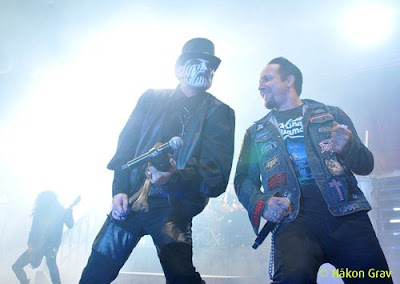 Todays tune is the track "Room 24", featuring vocalist King Diamond, was made available for the fans as a free download on 5 April 2013.