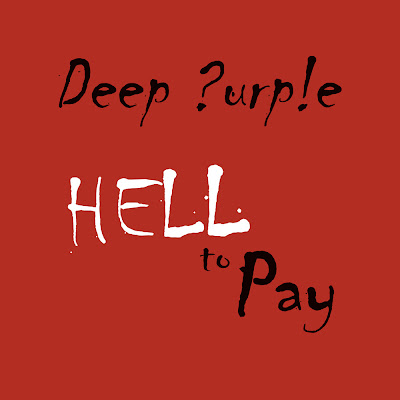 Now What?! is the 19th studio album by English rock band Deep Purple. It was released on 26 April 2013 and produced by Bob Ezrin. It is the band's first studio album in over seven years, since Rapture of the Deep was released in late 2005.

On 26 February 2013, the album's title was announced. Additionally, a new single featuring "Hell to Pay" and "All the Time in the World" was released in both CD and vinyl formats on 29 March 2013. 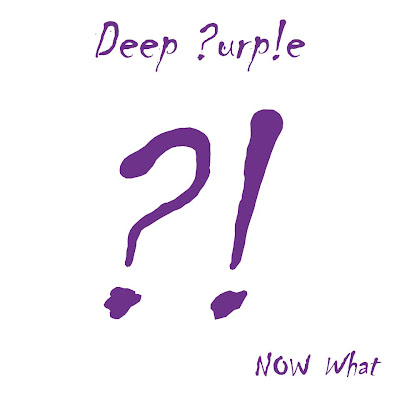 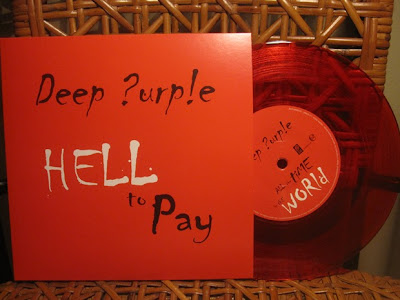 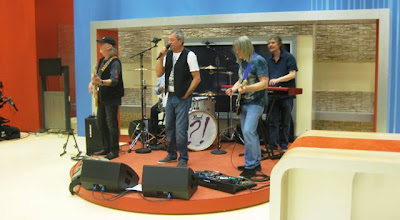 Two songs are dedicated to Deep Purple founding member Jon Lord, who died in July 2012 - Uncommon Man and Above and Beyond, which includes the lyrics "Souls having touched are forever entwined".

Uncommon Man is partly inspired by the classical composition Fanfare for the Common Man, and features a synthesizer-generated fanfare theme composed by Don Airey.

Todays tune "Hell To Pay" is taken from the new album "Now What?!"

Listen to ”Deep Purple - Hell to Pay" on Spotify here!